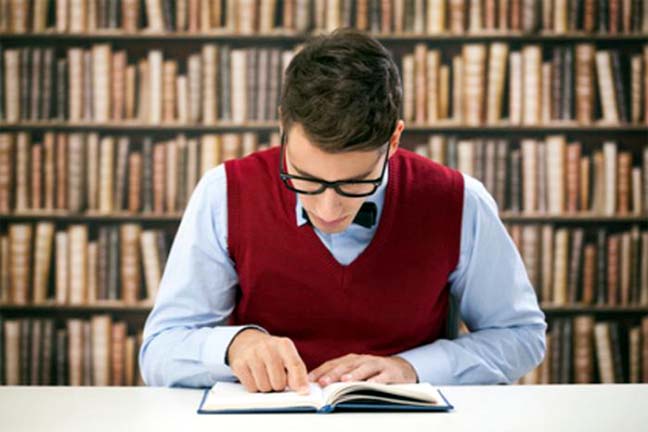 Life Desk :
Attaining higher levels of education and spending more years in school could increase the severity and prevalence of nearsightedness or myopia. Published online this month in Ophthalmology, the journal of the American Academy of Ophthalmology, the research is the first population-based study to demonstrate that environmental factors may outweigh genetics in the development of myopia.
While common, nearsightedness has become even more prevalent around the world in recent years and presents a growing global health and economic concern. Severe nearsightedness is a major cause of visual impairment and is associated with greater risk of retinal detachment, myopic macular degeneration, premature cataracts and glaucoma. In the United States, nearsightedness now affects roughly 42 percent of the population. [1] Developed Asian countries report increasing myopia rates of up to 80 percent, the rapid growth rate of which suggests that environmental factors play a significant role. [2] Environmental factors that have been linked to myopia include near work (such as reading or using a computer), outdoor activity, living in urban versus rural areas and education.
To further analyze the association between myopia development and education, researchers at the University Medical Center in Mainz, Germany examined nearsightedness in 4,658 Germans ages 35 to 74, excluding anyone with cataracts or who had undergone refractive surgery. Results of their work, known as the Gutenberg Health Study, show that myopia appeared to become more prevalent as education level increased:
24 percent with no high school education or other training were nearsighted
35 percent of high school graduates and vocational school graduates were nearsighted
53 percent of university graduates were nearsighted
In addition to education levels completed, the researchers also found that people who spent more years in school proved to be more myopic, with nearsightedness worsening for each year of school. Furthermore, the researchers looked at the effect of 45 genetic markers, but found it a much weaker factor in the degree of nearsightedness compared to education level.
The antidote to the rise in myopia could be as simple as going outside more often. In the last several years, studies of children and young adults in Denmark and Asia show that more time outdoors and exposure to daylight is associated with less nearsightedness. [3]
"Since students appear to be at a higher risk of nearsightedness, it makes sense to encourage them to spend more time outdoors as a precaution," said Alireza Mirshahi, M.D., lead author of the study.