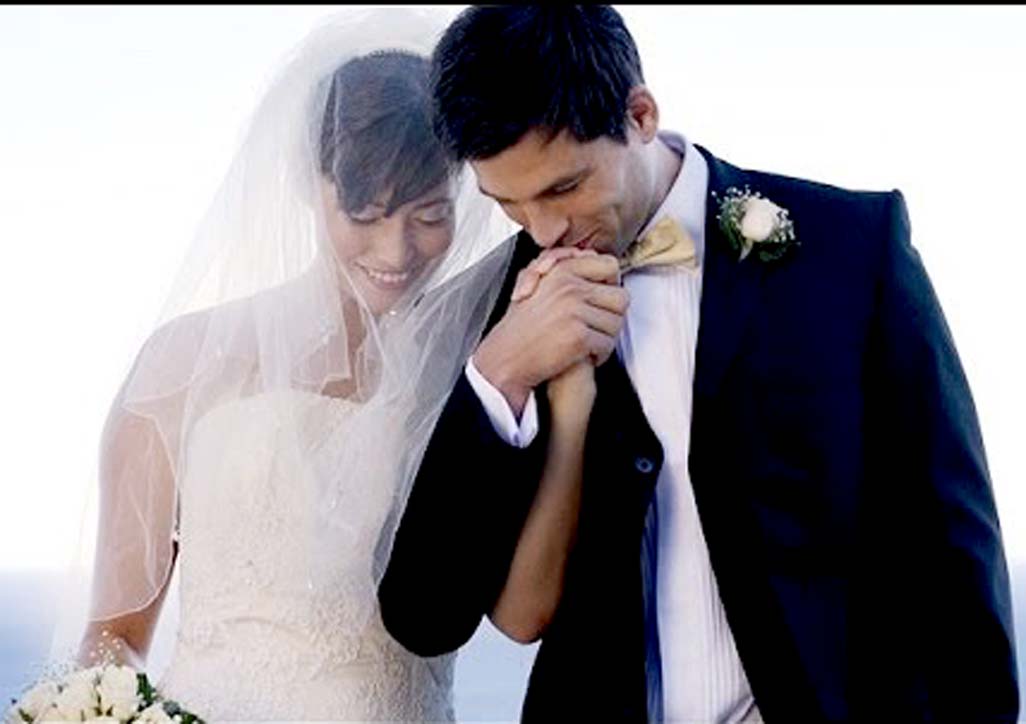 You are at a higher risk of being diagnosed with a heart ailment if your marital life is not happy, a study has found.
Â According to a research conducted by scientists at University of Pittsburgh in the US, a disturbed marriage is linked to thicker carotid arteries, which carry blood directly to the brain.
"Growing evidence suggests that the quality and patterns of one's social relationships may be linked with a variety of health outcomes, including heart disease," Thomas Kamarck, professor of psychology at University of Pittsburgh, was quoted saying.
"The contribution of this study is in showing that these sorts of links may be observed even during the earliest stages of plaque development (in the carotid artery)," he added.
The reserach showed those people whose marriage is on the rocks might have a greater risk of suffering from heart attack or stroke by 8.5 per cent. This is in clear contrast with the patients who have a sound chemistry with their spouse.
The research was conducted on 281 healthy, working and middle-aged adults who were either married or living in a marriage-like relationship.
The individuals were kept on an obervation for four days on an hourly basis, with the partners evaluating the interactions.
The researchers also placed the candidates' carotid artery thickness. The survey which was published in the journal named Psychosomatic Medicine, found that those complaining of more negative ties were found with thicker carotids.
- India Today