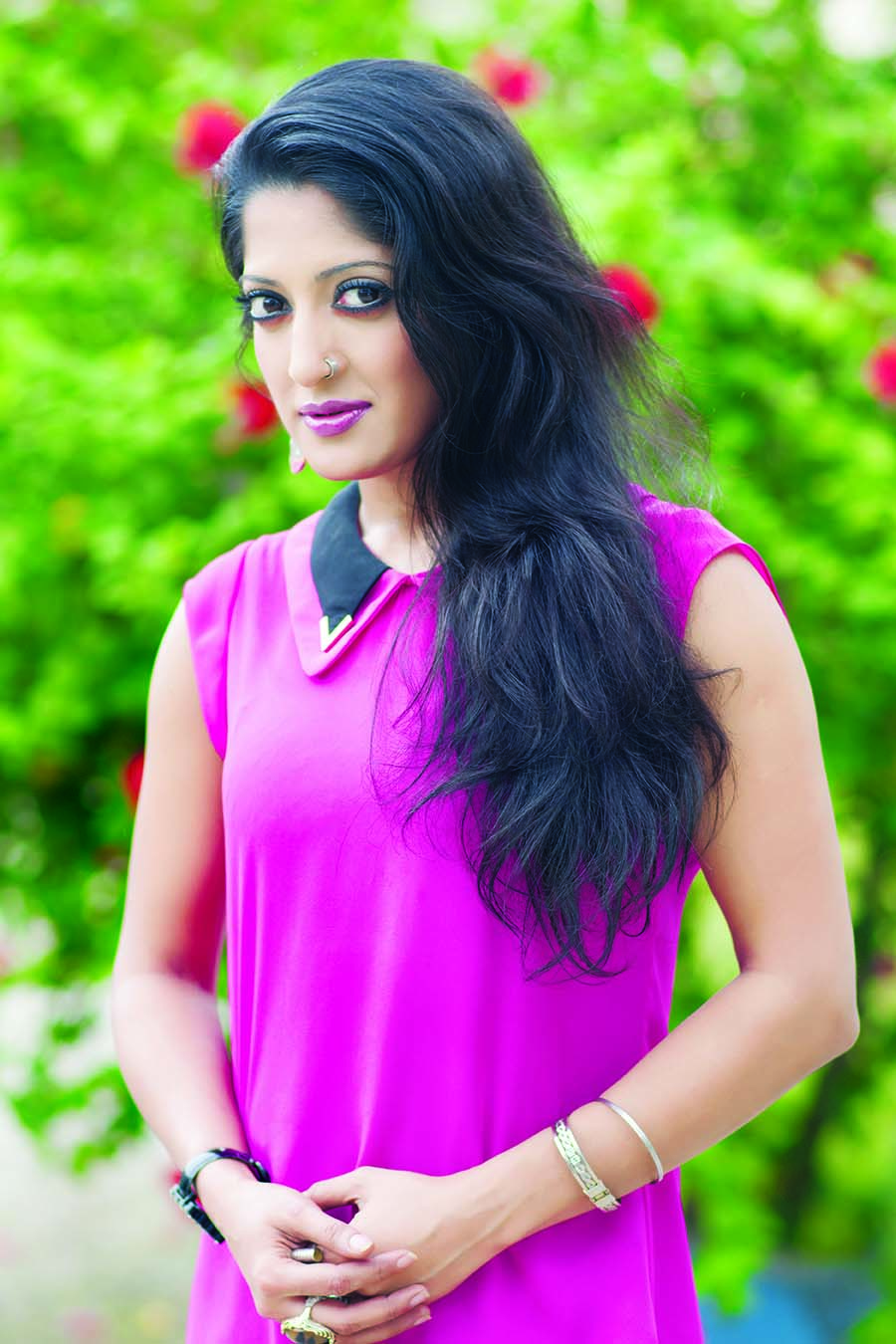 Popular TV actress Homayra Himu has acted in a TV play titled Dushswapno recently. On the occasion of coming Eid-ul-Fitr, Himu has worked only this play till now. Popular comedian Shahin Khan has given direction of the play, which script was also written by him. Shooting of the play has already been done at Pubail in Gazipur.
While talking about working only one play on the occasion of ensuing Eid-ul-Fitr, Himu told this correspondent, âIn fact, I am really tired to work in drama serials and daily soaps at a time. Therefore, there is no scope to manage shooting schedule now. For this reason, I couldn't get the opportunity to work in several numbers of plays. However, for the last eight to 10 days I have to be engaged with my family affairs. For this reason, I couldnât give schedule to others. Story of Shahin Khan is nice. I think viewers will enjoy to watch the play.â
The play Dushswapno will go on air in any satellite channel on the occasion of coming Eid-ul-Fitr, said its director Shahin.
On the other hand, on the occasion of Eid-ul-Fitr, Himu hosts Eid special magazine titled Comedy Hour on ATN Bangla.
âThere will be more interesting things in Eid special Comedy Hour. It has been made to give entertainment to the viewers. I have enjoyed hosting the show,â Homayra Himu said while sharing her feelings to host the magazine on ATN Bangla.
Therefore, Himu produced first telefilm titled Bhalobashi Othoba Bashibhalo may be aired during coming Eid festival. Arnab Khan has directed the telefilm.
Homayra Himu acted in role of a DB official in a mega serial DB, which is being aired on ATN Bangla now. Therefore, Himu is also acting in Sajjad Hossain Dodul directed a daily soap titled Sanghat and Sardar Rokon directed a drama serial Chairman Bari now. These are being aired on Boishakhi TV now.Â Â