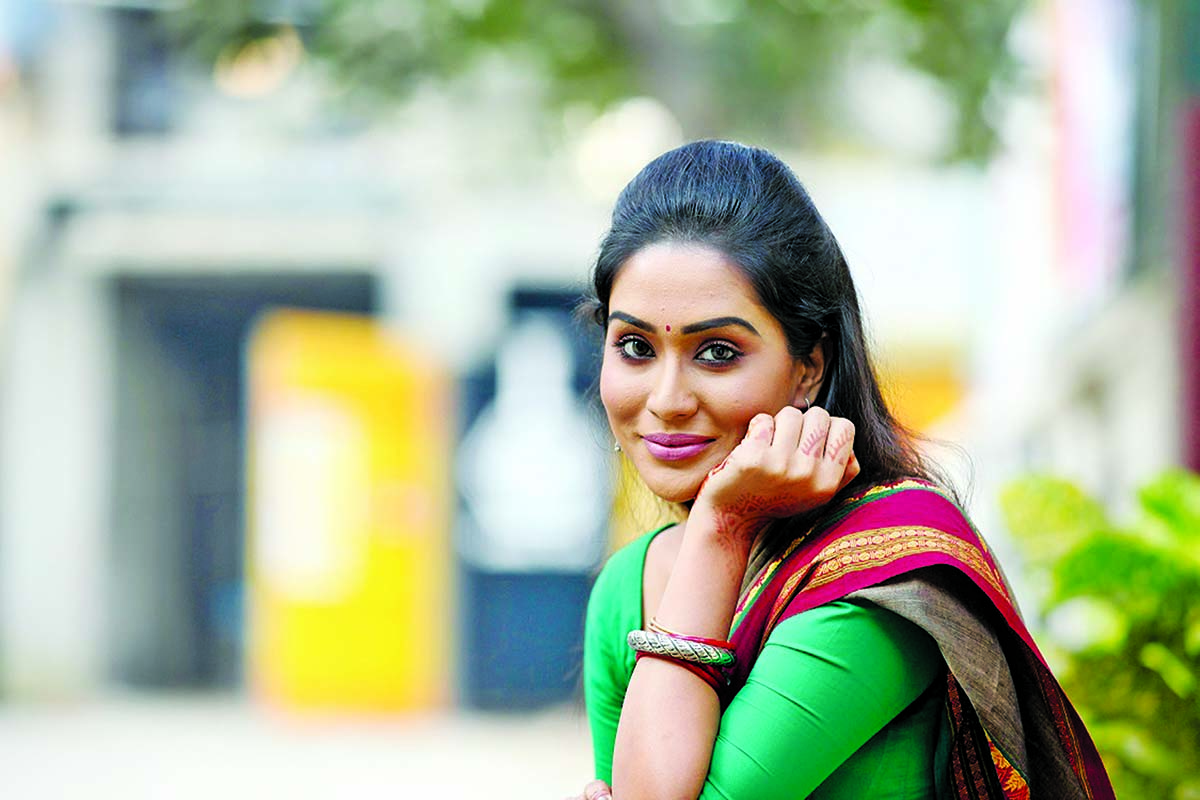 National Film Award winner actress and once Lux superstar Jakia Bari Momo have acted in four plays on the occasion of coming Eid-ul-Fitr.
Though she is trying to present herself as a film actress now, due to necessity for the survival of her life Momo has to perform in TV plays besides working in the big screen.
On the occasion of Eid festival, Momo has worked under the direction of Sokal Ahmed, SA Haque Alik and BU Shuvo.
Under the direction of SA Haque Alik Momo acted in Ahsan Habib written a play titled The Faith Even Management. She has also acted in Alik written another play titled Tukro Megh-er Golpo under his direction for the Eid.
In the first play, Momo acted against Sajal, while in the second one she acted against film actor Riaz. These two plays will be aired on ATN Bangla and Banglavision respectively.
Under the direction of Sokal Ahmed Momo also acted in Bina Alam written a play titled Kabbyo Kotha, which will be aired on RTV. Sajal also acted against her in the play.
On the other hand, Momo acted against Apurbo in another play titled Shekor under the direction of BU Shuvo and its script was written by Shafiqur Rahman Shantanu.
Momo has also planned to act in several plays on the occasion of Eid-ul-Fitr, she said.
However, as a film actress Momo has finished works of two movies. These are: Rakibul Alam Rakibâs Prem Korbo Tomar Sathey (against Zayed Khan and Anisur Rahman Milon) and Shihab Shahinâs Chhuye Diley Mon (against Arefin Shuvo).
It may be mentioned that after becoming Lux superstar Momo first acted against Riaz in movie Daruchini Dwip under Tawquir Ahmedâs direction.
Acting in her first movie Momo received the National Film Award.Â