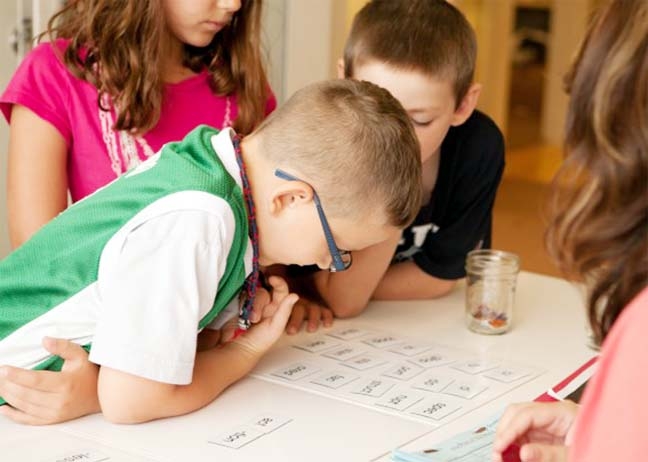 Life Desk :
Early identification of Learning disorders in children is now possible with brain scans and measurement of their short-term memory capacity, says a Swedish study published on Wednesday.
The study by a team of researchers at Karolinska Institute, published in the Journal of Neuroscience, showed that it is possible to map the development of short-term memory capacity with Magnetic Resonance Imaging (MRI scans).
"It would be possible in principle to use the MR scanner to predict something about future development that cannot be predicted by psychological tests alone," neuroscience professor Torkel Klingberg told AFP.
"The benefit could be an early identification of children at risk of poor development so that we can give them good help intervention in time."
About 10 to 15 percent of children tend to have problems with learning and attention, which can be related to a deficient short-term memory-the ability to retain information to solve a problem.
The scans alone are not expected to predict future learning difficulties, and Klingberg said they would be combined with other psychological tests.
"Until now neuroimaging has just given us pictures of behaviour that we already knew about," he said.
"Now this is telling us we can use the MR scanner also for something novel."
The study involved a random sample of 62 healthy children and youths aged six to 20 and compared their performance in cognitive tests while being scanned.
They were tested again two years later, and the study found that the earlier scan could help predict how their learning abilities would develop.