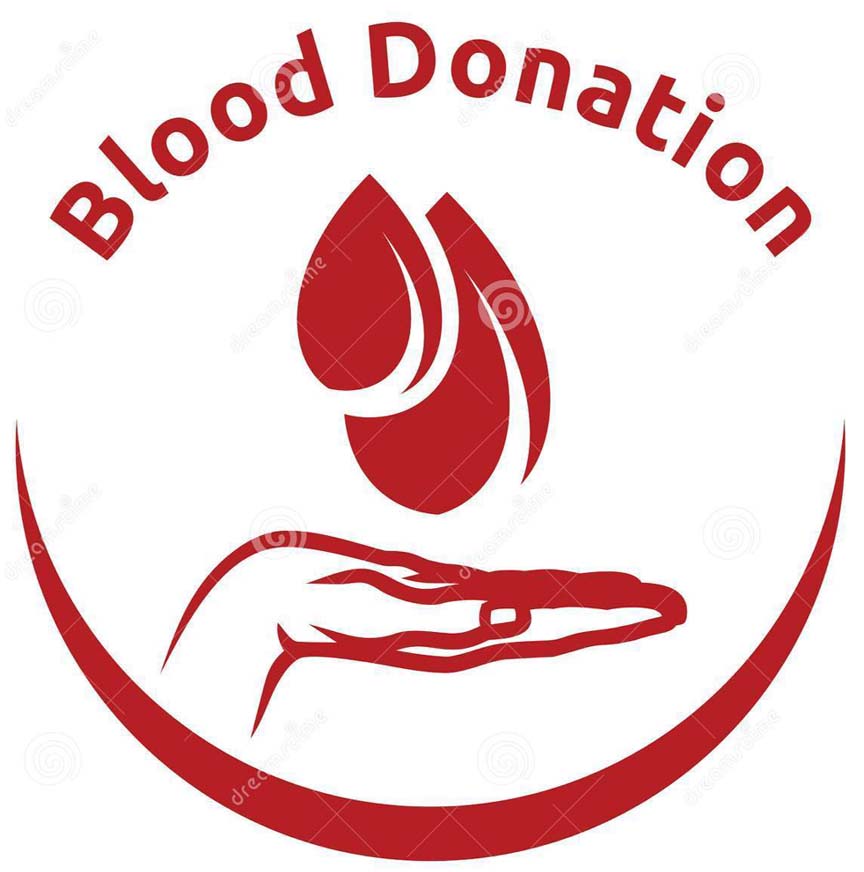 Life Desk :
In shift workers, blood donations could help cut the risk of heart diseases, says study. The scientists, led by Dr Margit Egg (University of Innsbruck), worked on zebrafish (Danio rerio), a model organism which, like humans, is active during the day.
The fish were subjected to alternate short (7 hour) and long (21 hour) days, resembling shift patterns common in industry. It was found that "jetlagged" animals showed higher numbers of aged red blood cells, which accumulated in the blood vessels. Dr Egg says: "Normally there is a balance between newly produced red blood cells and old ones which are removed from the blood." Old cells are less flexible and become stuck in the spleen and liver, where they are engulfed by white blood cells. Jetlag appears to disrupt this removal process, but the researchers are currently unsure why this is the case.
Large aggregates of old red blood cells in the vessels are risky, because this increases the chance of a clot that could lead to a heart attack. This may explain why shift workers have a 30% higher risk of cardiovascular disease. In addition, the decreased functionality of the aged cells reduces the oxygen carrying capacity of the blood. The researchers also found that zebrafish were less badly affected by jetlag if they were simultaneously exposed to conditions where oxygen was limiting (known as hypoxia). This is because hypoxia stimulates the production of fresh red blood cells.
The cell signalling pathways which regulate daily rhythms and the hypoxic response are intrinsically linked. This is based on the observation that genes activated by hypoxia, such as erythropoietin, which regulates red blood cell production, normally show a daily rhythm of activity which becomes disturbed under hypoxic conditions.
"In zebrafish, hypoxia in combination with jetlag led to the production of fresh red blood cells, counteracting the harmful consequences of jetlag and reducing mortality by 10%", says Dr Egg. "Blood donations in humans also stimulate the generation of new fresh erythrocytes.
Therefore, blood donations on a regular basis might be a very simple measure to help decrease the cardiovascular risk in human shift workers".
Professor Egg and her colleagues are currently investigating whether jetlag affects any other physiological processes, apart from the cardiovascular system.