Shokh-Nisho pair up for Eid play 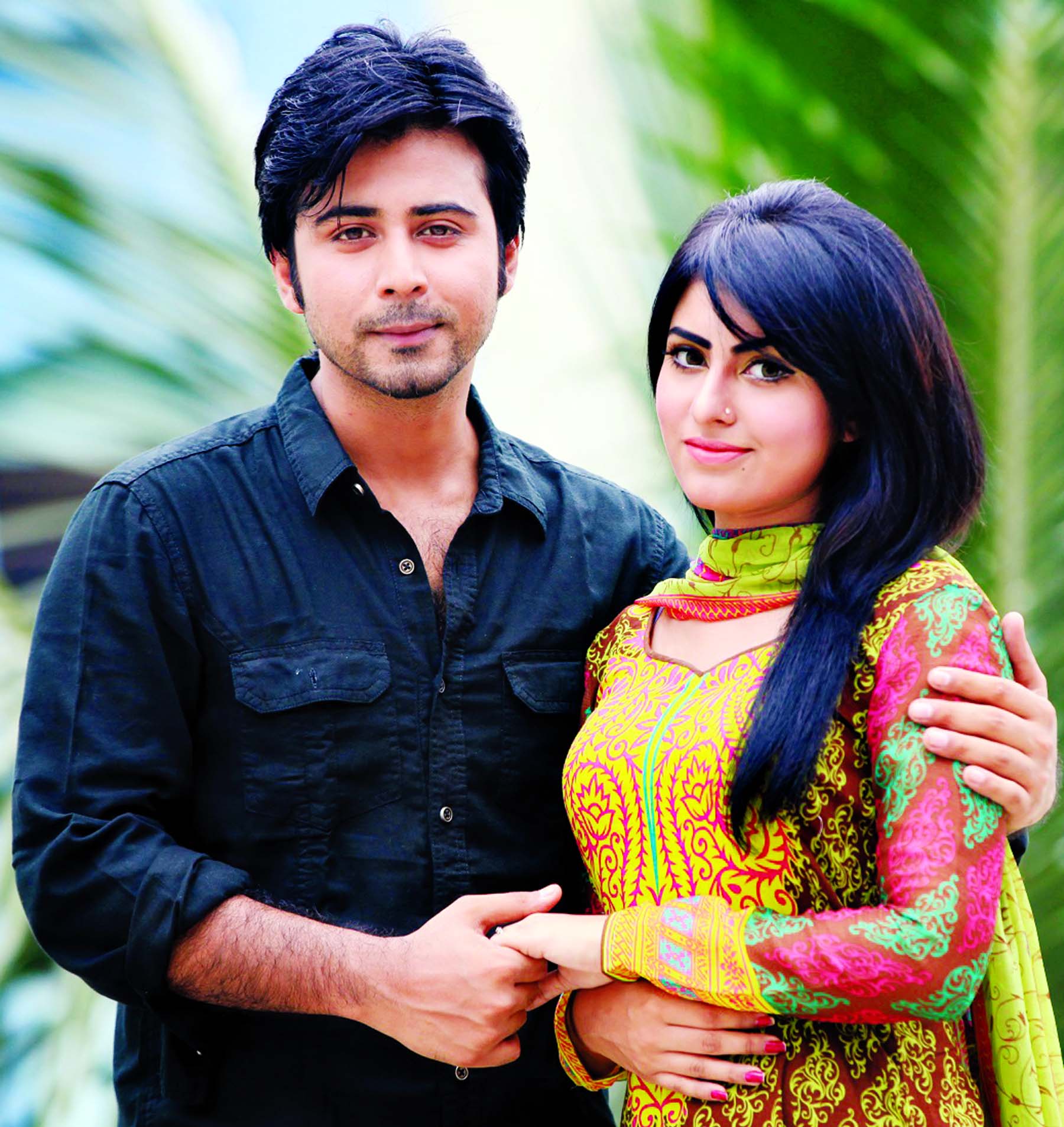 Advertisement-maker, play director and actor Milon Bhattacharya has made a comedy play for the viewers on the occasion of coming Eid-ul-Fitr. Title of the play is Biye Pagol. Hamed Hasan Noman has written script of the play.Story of the play 'Biye Pagol' revolves with activities of present time young generation. To hear the title of the play it can easily be said that there are many things regarding to the wedding fascinated matter in the play.In the play, it will be shown that both Shokh and Nisho are very much fascinated to get married. Due to unknown reasons their wedding ceremony doesnât taking place. It is the main story of the play Biye Pagol. Shooting of the play has already been done in a shooting house in the cityâs Uttara area recently. While talking about the play Nisho told this correspondent, âIn a word, the play is outstanding. Its story is really nice. It is difficult to work under this type of script. I have always better understanding with Shokh to act with her. I think viewers will also enjoy the play.âShokh shared her feelings by this way, âIt is fruitful to work against Nisho bhai that I can learn something from him while taking part in shooting. While working in this play I also got support from director Milon bhai. I am also grateful to him in this regard.âWhile talking about the play its director Milon Bhattacharya said, âThe play Biye Pagol is absolutely a perfect play for the coming Eid festival. It will be aired on RTV.âIn 2009, Milon Bhattacharya first made a play titled Antonagar where Mosharraf Karim, Marzuk Russell and Sheuty acted in lead roles. Milon directed first TVC (television commercial) was Premier Cement. He has made 10 TVCs till now those were appreciated by the viewers.In TV play, Milon first acted in Mostafa Sarwar Farookiâs play titled Murir Tin. His acted first drama serial was Redoan Roni and Iftekhar Ahmed Fahmi directed Houseful. Meanwhile, on the occasion of coming Eid Milon has finished shooting of several plays under the direction of Taher Shipon, Ezaz Munna, Rahmatullah Tuhin and Shakhawat Hossain Manik, he said.Â Â Â