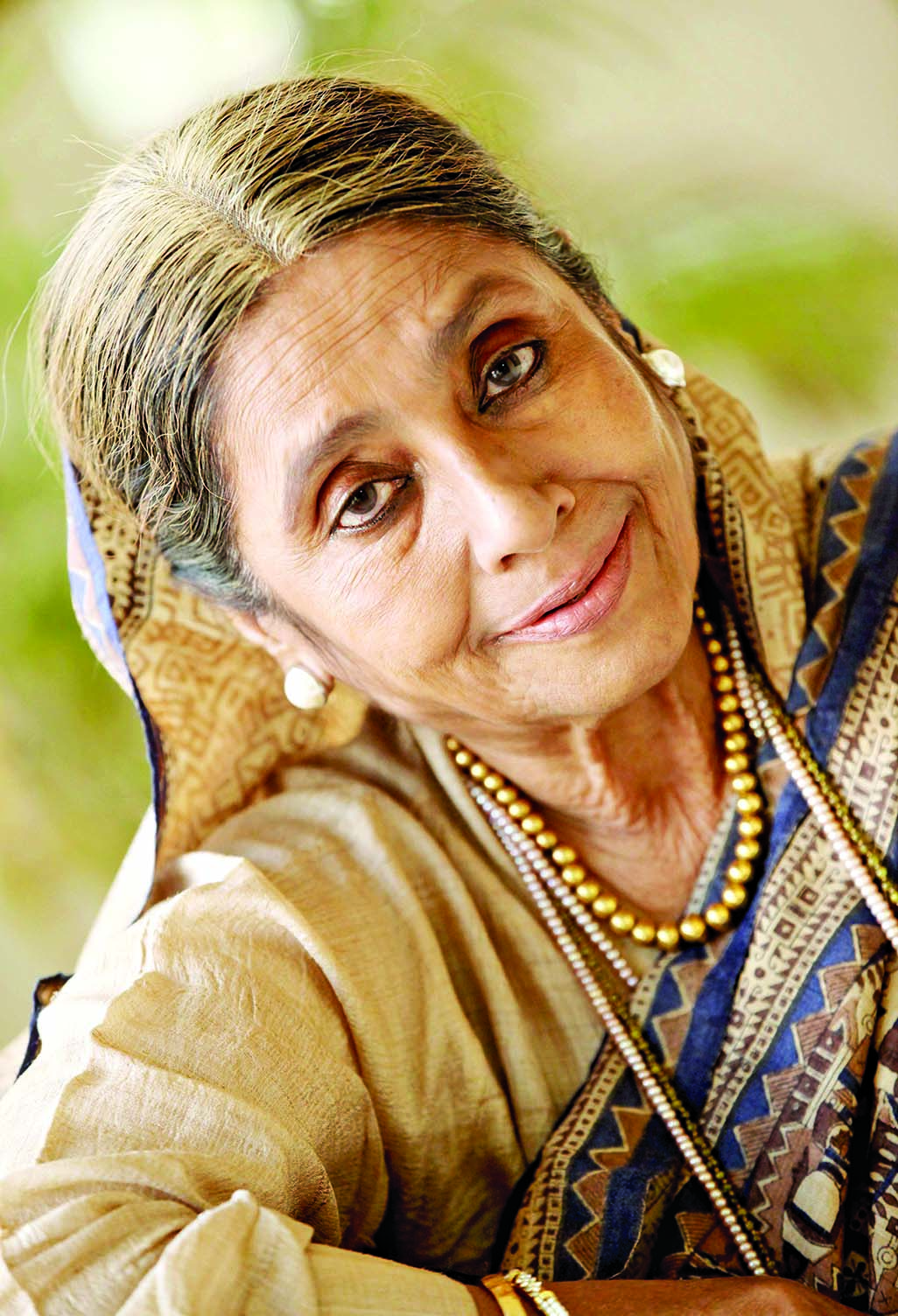 Living legend of the countryâs theatre arena Ferdousi Mazumder is absolutely absent in the filed of acting now-a-days. Only for her liking and an attraction to the family based story she is only acting in a TV serial titled Khonikaloy, which is being aired on Maasranga TV now. The serial is being directed by Rahmatullah Tuhin. Ferdousi Mazumder is acting in the central role in the serial Khonikaloy. While asking her about her feelings working in the serial Khonikaloy Ferdousi Mazumder told this correspondent, âI have really liked the works of Tuhin. Despite feeling physically unwell I have been acting in the serial Khonikaloy beacuse I am getting a huge response acting in the serial.âBesides acting in the serial, Ferdousi Mazumder has acted in a play, which has been made to air on the occasion of coming Eid-ul-Fitr. She has acted in a play titled Eka Ebong Eka, which was directed by Mainul Hasan Khokon under the story written by Anisul Haque. In the play, Ferdousi acted in role of a blind mother who always waits for her sonâs returning. One day her son comes. She cares of her son and feeds him menu. But at one stage, police comes to arrest her son. In fact, he was not her real son. She again becomes lonely.While talking about her feelings working in the play Ferdousi told this correspondent, âThere was exceptionality in the story of the play Eka Ebong Eka. Story of the play was taken from reality. I always like those stories, which have taken from reality for the demand of the script. Anisul Haque has written a strong story for the play. I have tried my level best to express my role in the play. Therefore, I enjoy lot acting in the play. I think viewers will also enjoy the play.âThe play Eka Ebong Eka may be aired in any satellite channel or Bangladesh Television (BTV) during Eid-ul-Fitr. Tawquir Ahmed acted as co-actor of Ferdous Mazumder in the play, said its director Khokon.It may be mentioned that in last yearâs Eid, Ferdousi Mazumder acted in a play titled Shesh Bikeler Golpo under the direction of Mizanur Rahman Labu, which was produced by Mainul Hasan Khokon.