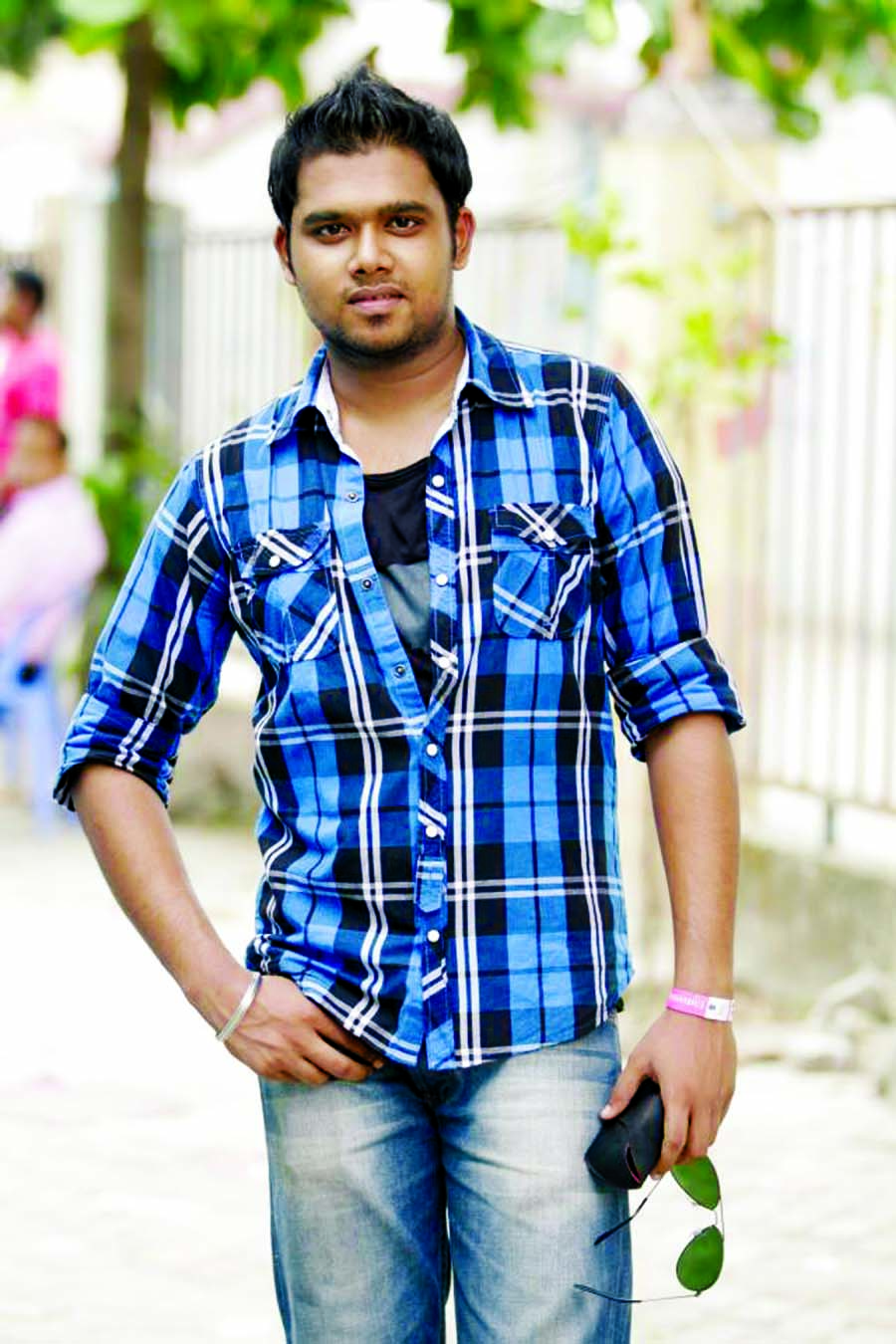 Close Up 1 famed singer Kishoreâs first mixed album is Dhulor Gaan, which all the lyrics were written by Mahmud Manzoor. Besides Kishore, Shafiq Tuhin, Imran, Sabbir, Parvez, Pulack, Pritom Ahmed, Brihan and Joy Shahriar also gave their vocals for the tracks of the album, which will be released under the banner of CD Choice on the occasion of coming Eid-ul-Fitr.While talking about the mixed album Kishore told this correspondent, âFor the last three months, I have been working with these songs. Mahmud Manzoor was also with me in this regard. In fact, this album is the reflections of our some likings. We have tried our level best to introduce âmelo-rockâ based new songs in the album. I am giving thanks to the singers who lent their vocals for the album.â