Milon pairs up with Airin for movie first time 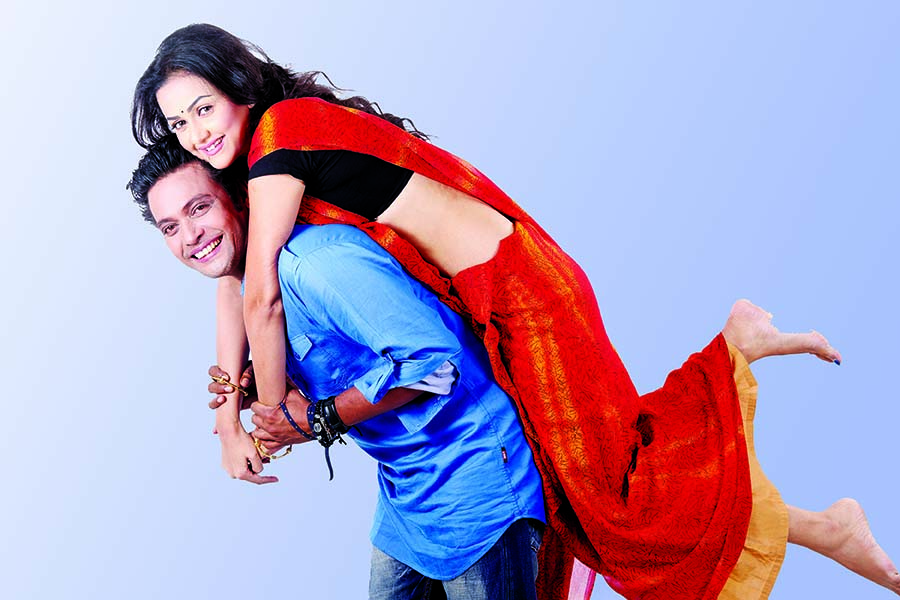 Popular actor of the small screen Anisur Rahman Milon is now giving more time to the big screen. For this reason, he is now absolutely absent in TV plays.
For the first time, Milon is going to pair up with promising film actress Airin in a movie. He will act against Airin in a movie titled Target, which will be directed by Saif Chandan under the story written by Ayon Chowdhury.
Last week Milon and Airin signed in an agreement with the director Saif Chandan in this regard.
The movie Target will be produced under the banner of Versatile Media.
While talking about to work in the movie for first time against Airin actor Milon told this correspondent, âIn fact, a challenge is being prevailed among the members of the team of Target now. As an example, not only director of the movie is young in age but also its scriptwriter is also a budding creative writer. But both of them are talented. Therefore, performers who are going act in the movie are also younger. As a whole, it will be a youth based work and I believe that Target will be a nice movie as the viewers will show their keen interests to go to the cinema halls to watch the movie.â
Airin shared her feelings by this way, âIt is a liking matter for me that I am going perform against a reputed and talented actor like Milon bhai in the movie Target. For this reason, I am really grateful to Chandan bhai to give me the opportunity to work against him. Now I am a regular performer in the film industry. In fact, my liking to the film industry is being increased in every moment now. I believe that by the movie Target the industry will see a new opening.â
Shooting of Target will start from the middle of this month, said its director Saif Chandan.
Anisur Rahman Milon acted released movies are: Kohinur Akhter Suchandaâs Hazar Bochhor Dhorey, Iftekhar Chowdhuryâs Dehorokkshi and Jakir Hossain Razuâs Poramon.
Milon has already finished shooting of Rokibul Alam Rokibâs Prem Korbo Tomar Sathey, Iftekhar Chowdhuryâs One Way and Shah Alam Mondalâs Bhalobasha Shimahin.Â  Therefore, he is also acting in Anonno Mamunâs movie Friendship. Moushumi Hamid and Bobby are his co-actresses in the movie.
On the other hand, Airinâs acted only released movie was Debashish Biswas directed Bhalobasha Jindabad. She has already finished shooting of Saif Chandanâs Chheleti Abol Tabol Meyeti Pagol Pagol, Gaziur Rahmanâs Sei Tumi and Saimon Jahanâs children movie Time Machine.
However, on the occasion of coming Eid-ul-Fitr, Airinâs acted three television commercials are being aired in different satellite channels now. These are: Joya Bridal, Shimizu Television and B Plus Saree.Â Â Â