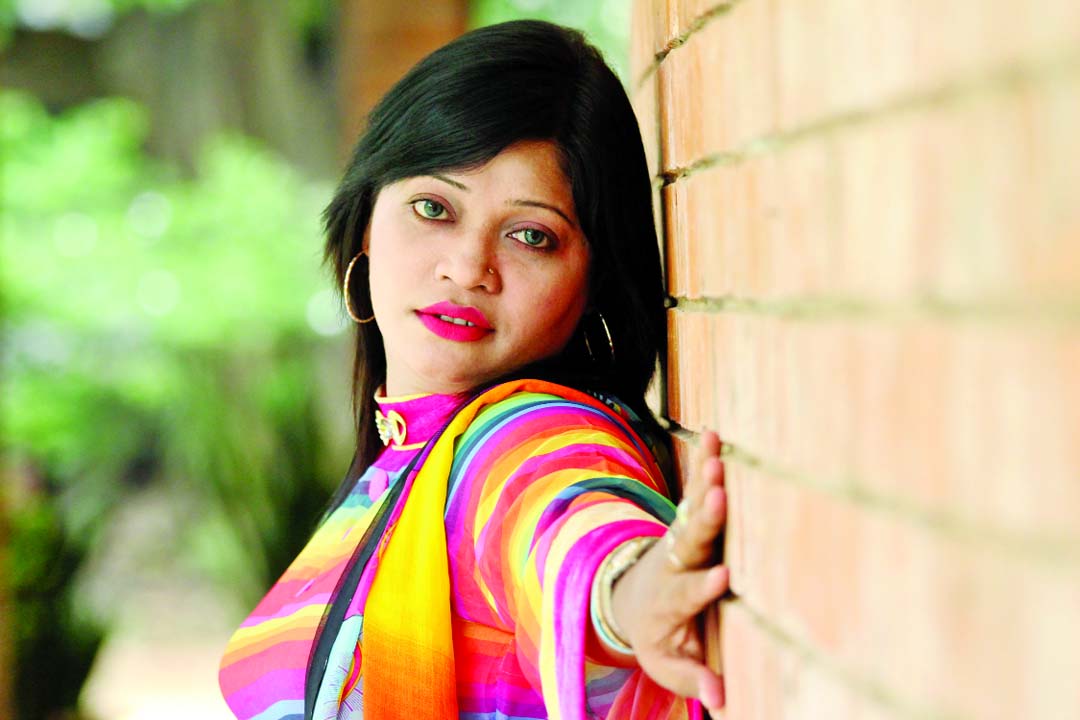 On the occasion of coming Eid-ul-Fitr, promising singer Anisa Binte Abdullahâs third solo album titled Anisa Vol 3
is expected to be released under the banner of
Eagle Music soon. Recording of nine tracks
of the album have already been completed.
While talking about her third solo album Anisa told this correspondent, âMost of the works of the album have already been done. Songs of the album became very nice. There are exceptionality in tune and music of the tracks of the album.
I hope within very short time it will be released.â
Protik Hasan, Shahrid Belal, Ayon Chakladar and Nirjhor Chowdhury gave their vocals as co-singer of Anisa
in the album. Music video of one of the tracks
of Anisaâs album titled Ghuri is being aired in different satellite channels now. Within very short other videos
will be made, Anisa said. Â
Anisa is also performing as lead vocalist in a band group titled Candle now. Anisaâs debut solo album titled
Ochena Shihoron came into market in 2011, while her
second solo titled Anisa Vol 2 released in 2013.Â