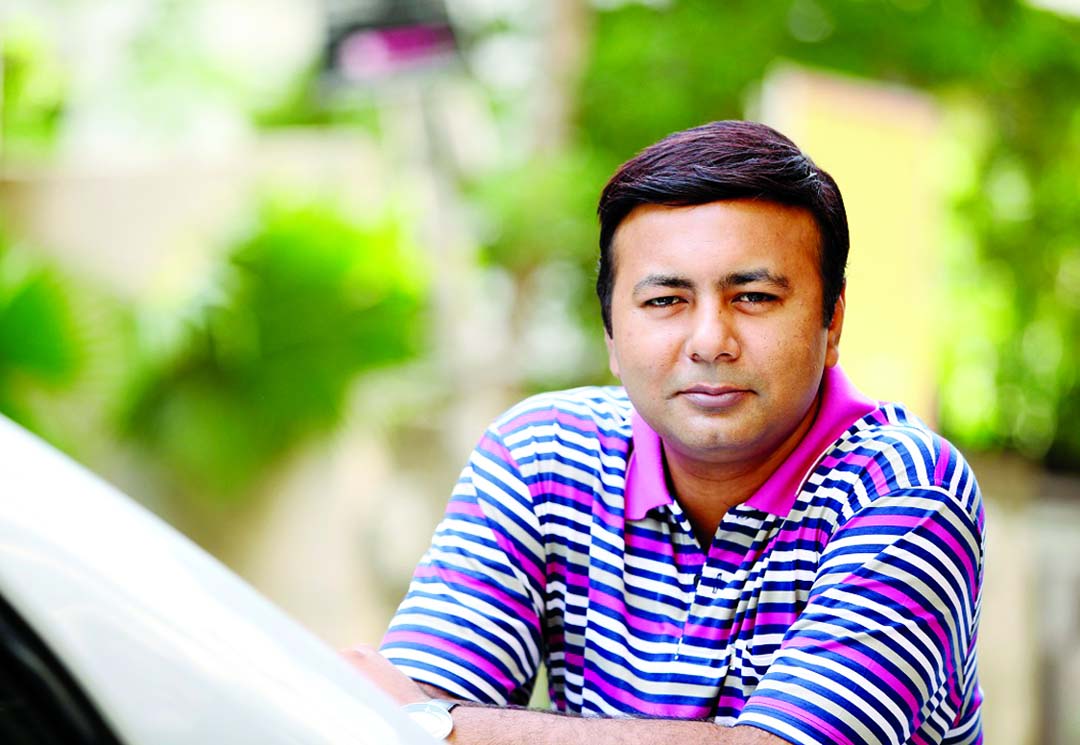 Tomal is one of the promising actors of present time. In 2007, he started his acting career by Mostafa Sarwar Farookiâs a drama
serial titled 420. He was introduced with Sarwar Farooki by Tomalâs neighbourhood friend director Ishtiaq Ahmed Rumel.
Basically Tomal came into limelight to the viewers by acting in Rumelâs play Thua. Later he became engage with acting in media.
Completed honours and masters in Physics from Rajshahi University Tomal didnât have interest to be engaged in regular job. He didnât have intention to become actor. At last, he became an actor.
Tomal was born in Narsingdi and was brought up in Dhakaâs Azimpur area. On the occasion of coming Eid he is engaged with TV plays now. He acted in Hasan Jahangir's five-episode Eid serial Japito Shongsar, Imam Riponâs play Atotpor Ekti Phone, Shimanto Mamunâs Bachelor 24 and Zahidul Islamâs a play on the occasion of Eid-ul-Fitr.
In his acting career, Tomal never acted in any play for Bangladesh Television (BTV). For this first time, he acted in Facebook related a short play directed by Anjam Masud in Eid Ananda Mela, which will be aired on Eid day on BTV. Its shooting was held on Friday.