Shooting of The Story Of Samara ends 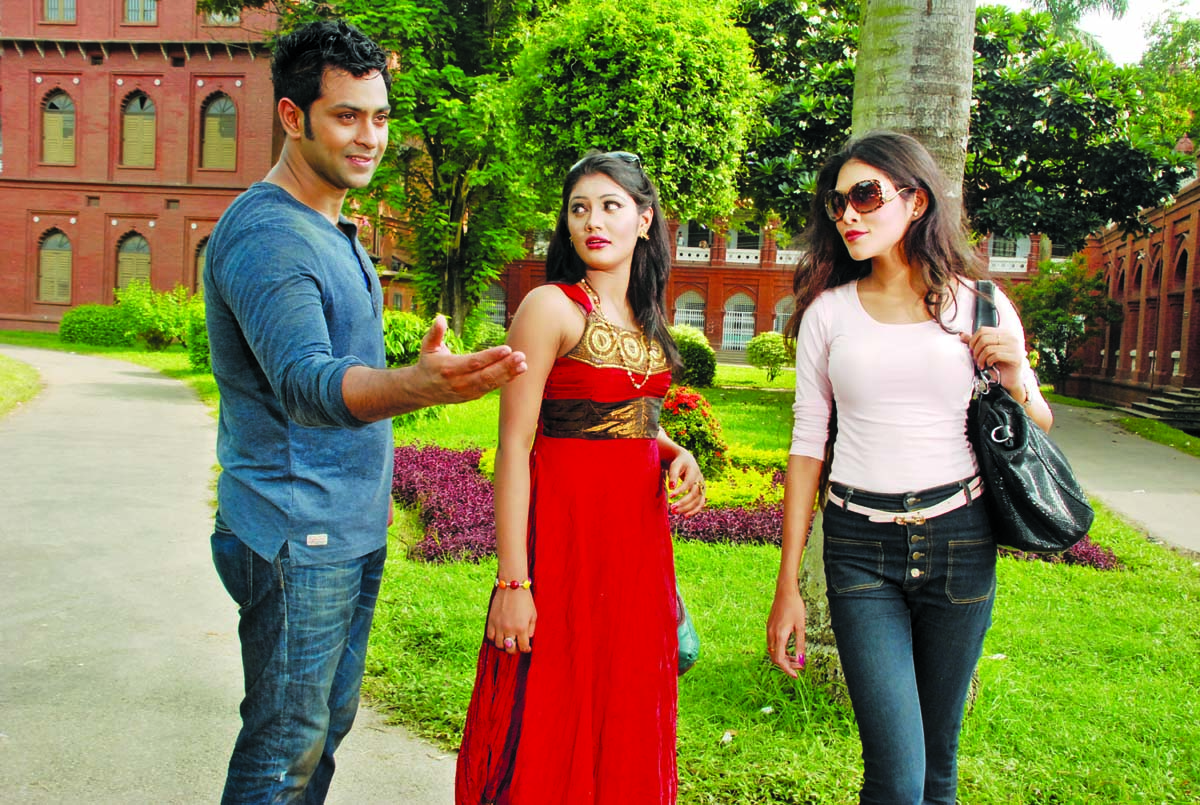 For the first time in the countryâs film industry a horror movie titled The Story Of Samara was wrapped up recently. The movie is planned to be released in Eid-ul-Azha, said Vertex, production house of the movie.
Rikia Masudo, a Bangladeshi descent Japanese citizen, has given direction of the movie.
While talking about the movie he said, âShooting of the cent percent of the movie has been completed. Now its post-production work is going on. After completing editing and dubbing it will be sent to the Censor Board.â
The Story Of Samara movie is a horror movie. For this reason, it needs huge animation works in the movie. For this reason, its director has been brought technician from Belgium. Â
There are five main characters in The Story Of Samara. They are:Â  Miss Bangladesh Jannatul Ferdous Piya, model cum actress Shiba, Lux Superstar Prashun Azad, Mr Bangladesh Shanju and film actor Aman Khan.
Therefore, ATM Shamsuzzaman, Kabila, Chitralekha Guho and DJ Fami, among others, also acted in other roles in the movie.
Anwar Haque has given music direction, while Samina Chowdhury, Nancy, SI Tutul, among others, gave their vocals for the playback tracks of the movie.