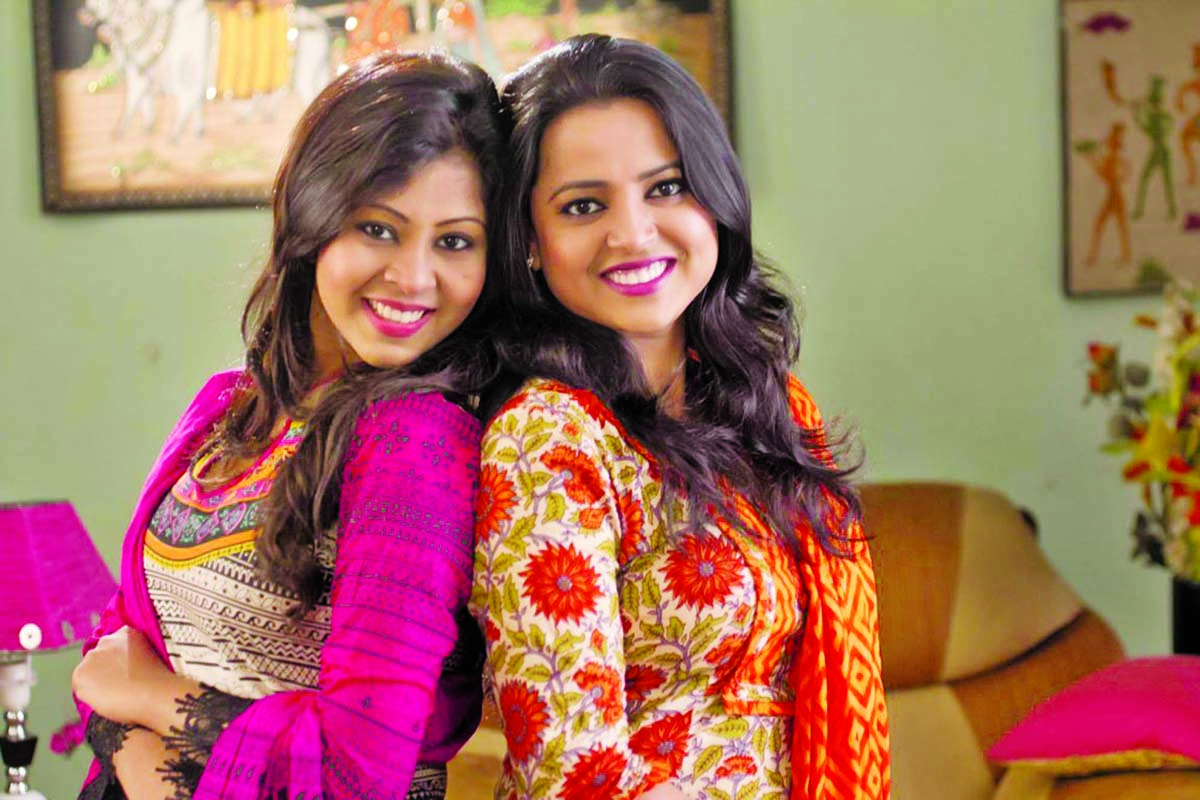 Drama serial Shodh will be aired on GTV at 9:20pm tonight. Written by Sourav and directed by Shahadat Hossain Sujon, the drama serial features popular soap actors such as Al Mamun, Nima Rahman, Moushumi Nag, Shoyeb, Farzana Chhobi, Munia, Snigdha, Arman Parvez Murad and many others.
Story of the serial revolves around the rivalry between a doctor named Akter and a lawyer named Yasin. The lawyer wins a case against Akter whose carelessness during treatment results to death of a boy.
According to the verdict, Dr Akter had to give a huge amount of money to the victimâs family. The media also publishes the story and the family of Akter, who had a good reputation in the society earlier, becomes very humiliated. On the other hand, Yasinâs family becomes more dignified.
After the incident, Akterâs younger son decides to take revenge on Yasin and goes to his house where he encounters Yasinâs daughter Reshmi. She becomes furious by talking to him and ousts him.