BNP asked to pick either Jamaat or Badruddoza's Bikalpadhara for alliance 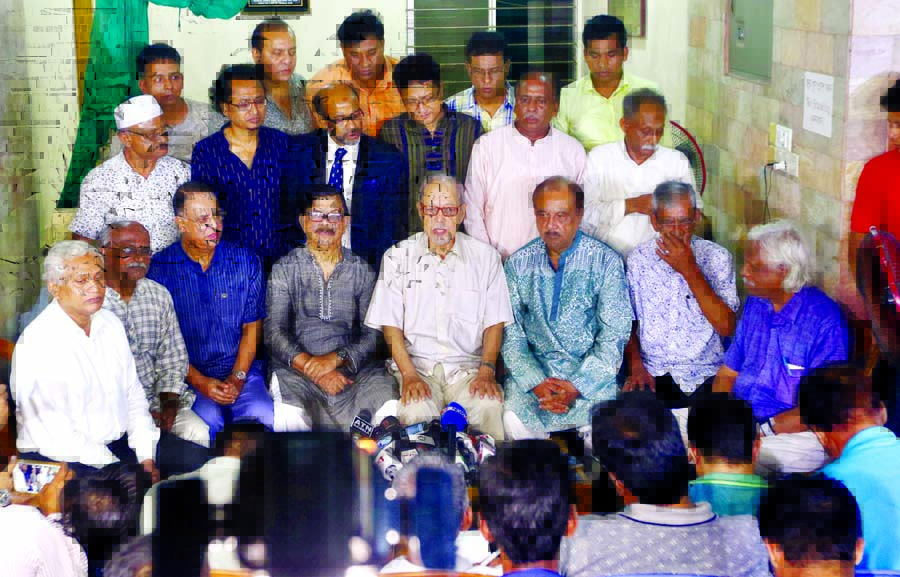 As it moves to align with the BNP, Bikalpadhara Bangladesh has told Khaleda Zia's party that it can forget about a coalition if the Jamaat-e-Islami were to be in it.
Bikalpadhara made its position clear when BNP Vice Chairman Iqbal Hasan Mahmud Tuku met AQM Badruddoza Chowdhury at his Baridhara home on Tuesday.
"There cannot be any direct or indirect alliance with any anti-independence party or individual," Bikalpadhara Joint Secretary General Mahi B Chowdhury told reporters after the meeting.
"We want national unity with the BNP, but the BNP will have to leave the Jamaat first for that to happen," he added.