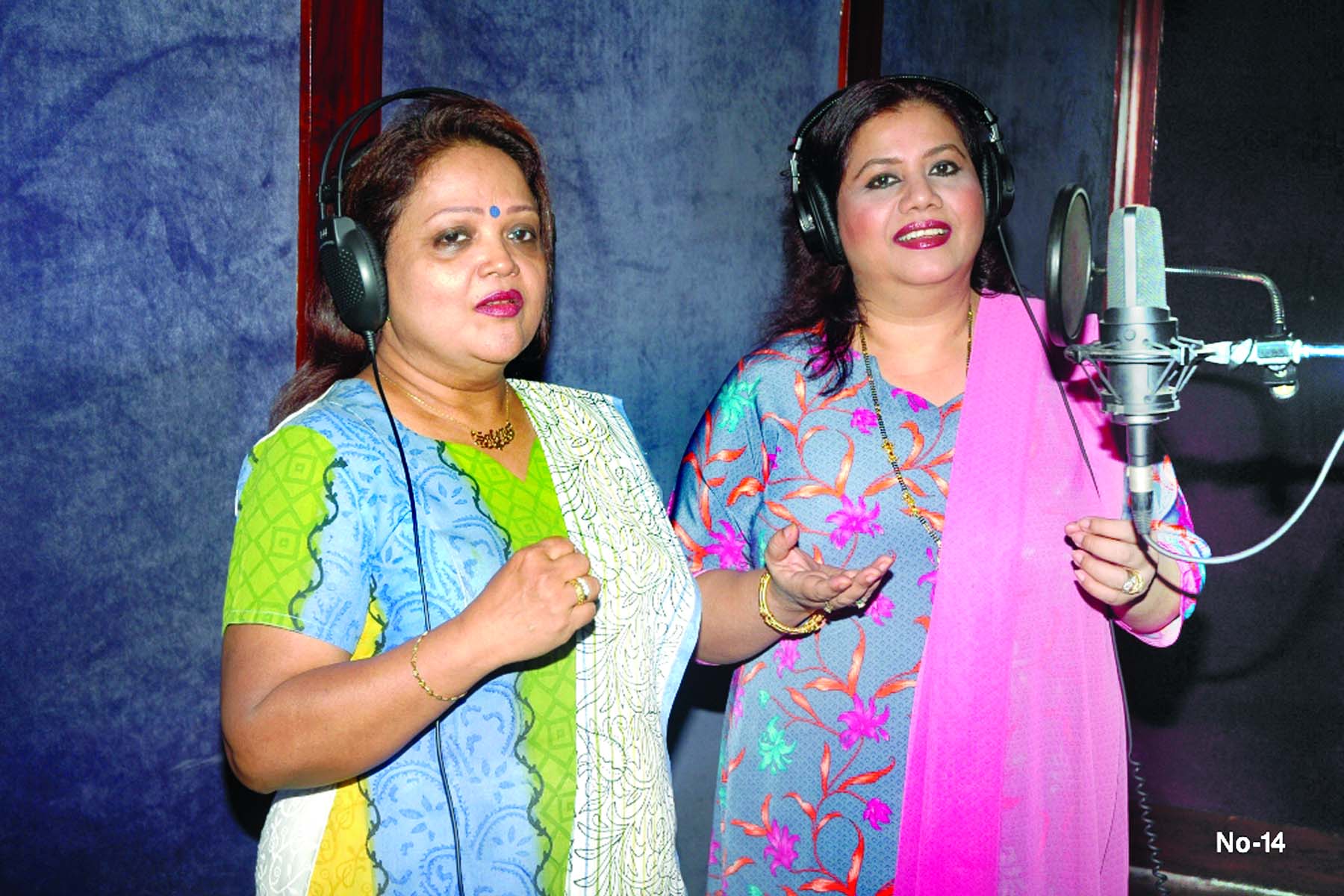 To do some good works there must have some good entrepreneurs or initiators. Play director Arif Khan is that type of good initiator. Noted music director Farid Ahmed joined with him. Farid Ahmed is such a music director by whom countryâs reputed singers like Runa Laila, Sabina Yasmin, Andrew Kishore, Momtaz, among others, gave their vocals under his composition in the title songs of TV plays and serials.Countryâs two legendary singers - Runa Laila and Sabina Yasmin - for the first time gave their vocals for a duet title song of a drama serial. They lent their vocals for the title song of a serial titled Dolchhut Projapoti, directed by Arif Khan under the script written by Faria Hossain. Rabiul Islam Jibon has written lyrics of the song. Title of the song is: Dolchhut projapoti urey jai kon akash-e, Janena keu janena daag rekhey jai batash-e, Chhariye ochena shohor mariyeÂ Â  joshna prohor, Aabar se - neer-e phire ashey (Dolchhut Projapoti, Dolchhut Projapoti). Sabina Yasmin gave her vocal for the title song in May, while Runa Laila gave her vocal on July 20 due to she was outside the country.While talking about the song Sabina Yasmin told this correspondent, âJibon has written the lyrics of the title song keeping in mind the concept of TV serial. Its music composition became really nice. In fact, I always feel comfortable and satisfaction to give vocal under the composition of Farid Ahmed in the title song of any TV play or serial.âRuna Laila shared her feelings by this way, âFarid Ahmedâs music composition always attracts me. It becomes really nice. Lyrics of the title song were also liked by me. I think viewers will enjoy the serial.âDirector Arif Khan informed that his directed fifth serial Dolchhut Projapoti will go on air soon in any satellite channel.3