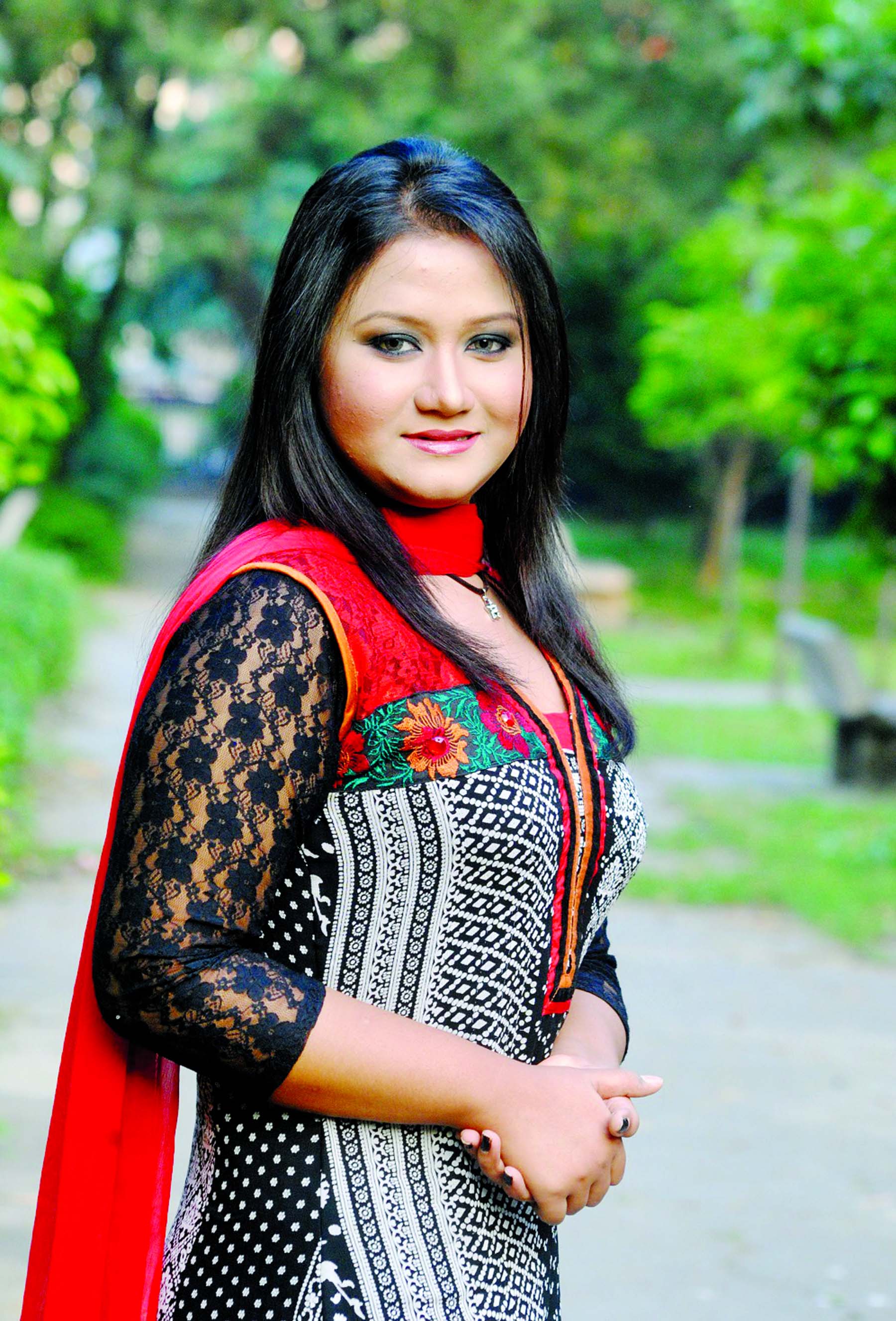 First time champion of music talent hunt contest, Channel i-Sherakontho Jhilik has started to make her new solo album under the lyrics written by Faisal Rabbekin.
It will be third solo album of Jhilik. With the self-title her last solo album was released two years ago.
On the other hand, Rabbekin has already released three star-studded mixed albums till now under his coordination.
Jhilik has already given her vocal for three tracks of her new album. Of those, a duet track titled Nilakash which was rendered by Ibrar Tipu-Jhilik has become popular among the music listeners.
As a part of its continuation, Jhilik again worked with Faisal Rabbekin. This album is expected to be released in Eid-ul-Azha, Jhilik said.
While sharing her feelings working under Rabbekinâs lyrics Jhilik told this correspondent, âEarlier I had experience to work with Faisal bhai. His written a song Nilakash was really accepted by the listeners well. This time, he has written all the lyrics of the songs for my new album. I am glad that he has exceptionality in the lyrics. I believe that I can give something new to my fans and music-lovers in this album.â