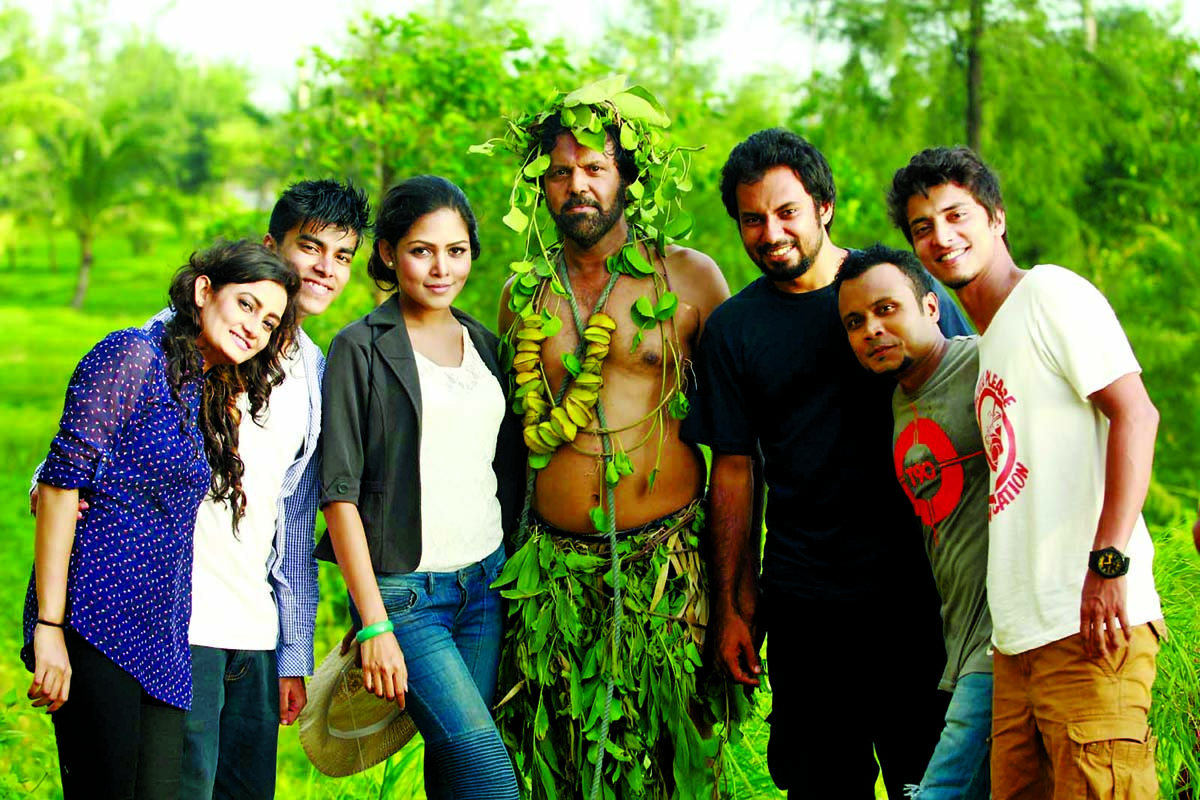 To double the happiness of Eid-ul-Fitr, Airtel Bangladesh Ltd is coming with their 9th telefilm titled Vitamin $.
It will be telecasted on third day of Eid on NTV at 11:30pm.
The story of the telefilm revolves around four friends and their adventurous events after they find a package of money. But soon trouble arrives and the story keeps taking twists and turns and keeps you guessing till the end.
The telefilm is directed by Shafayet Monsoor Rana. His last work Close Up Kachhey Ashar Golpo-Otopor was applauded by both audience and critics.
The main casts of this telefilm are newcomers Salman, Sayeem, Shahtaj, well known actor Mishu Sabbir, Aparna and Tareq Anam Khan along with others.
While talking about the telefilm, its director Shafayet Monsoor Rana said, âI am pleased to work with Airtel, the most youthful brand of the country for the first time. The understanding between the actor and actresses created the characters more realistic.â
Most of the shooting of this telefilm has been completed. The telefilm was shot in different locations in the country including Dhaka and Coxâs Bazar. The telefilm also has some very catchy songs. The songs were composed and directed by Rafa.