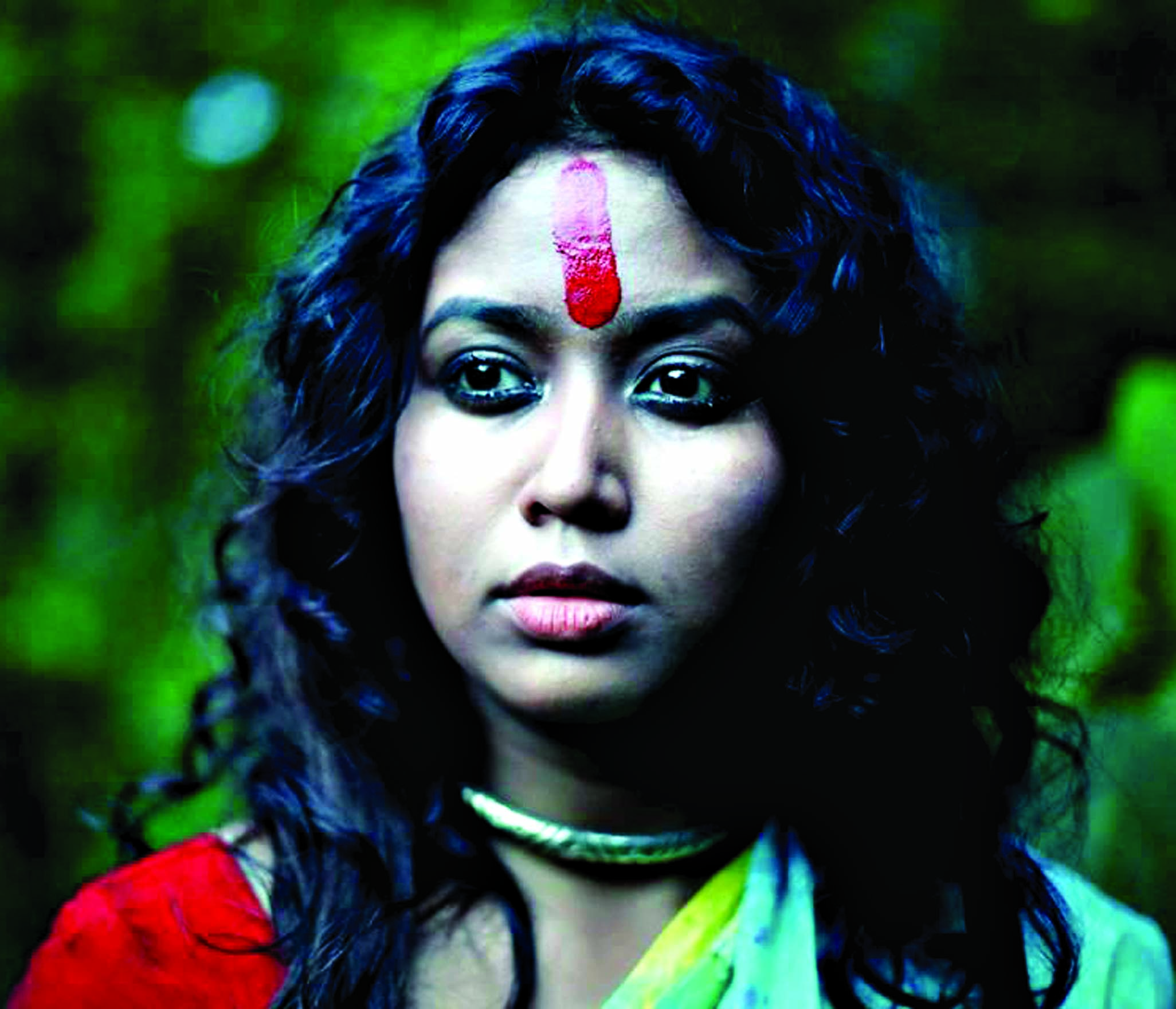 Promising actress Bhabna is right now in Moheshkhali. She is taking part in shooting of a play titled Kunduley with the challenging role under the direction of Animesh Aich.
Earlier in Bangladesh, any director made a play from the adaptation of Bankim Chandra Chattopadhyayâs best novel Kapalkundala. Animesh Aich is the first director who has been giving direction of a play from Bankimâs story.
With the demand of the story shooting of the play is being held in Moheshkahli now.
Many actresses have to wait for many days to act in such a challenging and classic role like Kunduley. Bhabna is lucky in this case.
While talking about her role in the play Bhabna told this correspondent, âI am lucky that the director has given me the opportunity to act in the role of Kunduley. I always prefer to work in exceptional role. I have acted in such a role in this Eid. I am requesting the viewers to watch my acted less number of plays in Eid-ul-Fitr.â
In the play Kunduley, which is scheduled to be aired on SA TV, Tariq Anam Khan acted in role of Kapali, while Shahadat played in role of Nobokumar.
However, on the occasion of coming Eid, Bhabnaâs several plays - Kobitar Jonnyo, directed by Tawquir Ahmed, Red Carpet, directed by Mahmud Didar, Protidin Shonibar, directed by Dipankar Dipon, and Seirokom Jhalkhore, directed by Maruf Mithu, will be aired in different satellite channels.
To act in play Red Carpet, Bhabna had to learn mime acting. She always concentrates her roles and gives more time before taking part in shooting of any play or telefilm. For this reason, despite acting in few numbers of plays Bhabnaâs acted plays always attract the viewers. They like her performance most of the time.
Meanwhile, Bhabnaâs solo dance show titled Bhabnar Nilakash-e is scheduled toÂ  be aired on Banglavision on the occasion of Eid, she said.