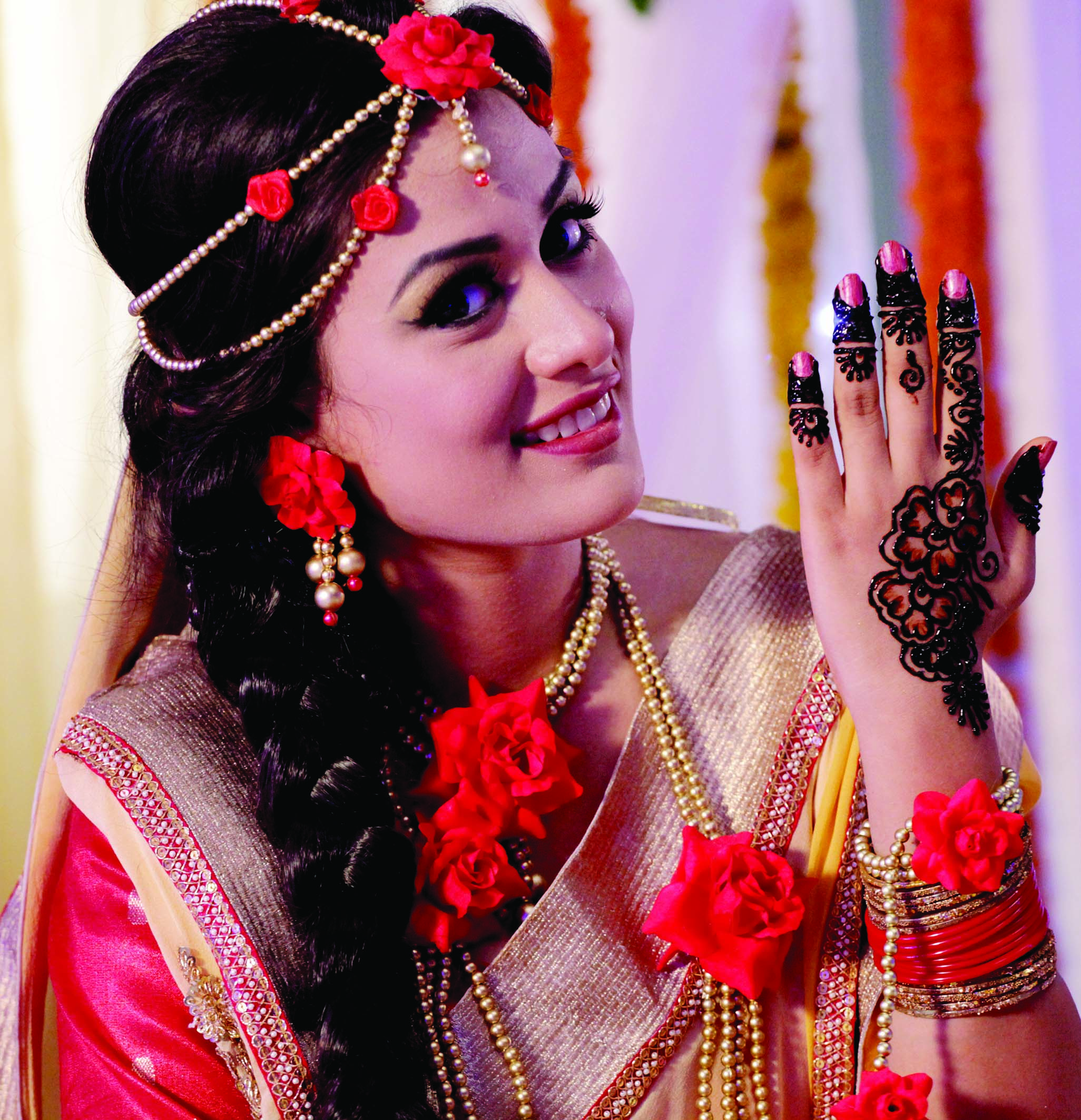 Shaila Sabi once again won viewersâ hearts with her beaming appearance on the screen in new TV commercial of Venus Mehedi directed by Towhid Mitul. The TVC is being aired in different channels now. In the TVC, Sabiâs fairylike smile has attracted the viewers specially the male viewers. However, yet to be waiting on the list Sabiâs another TVC of Parky Biscuit directed by noted TVC-maker Gazi Shubhro. Viewers would find Sabi here, paddling towards a biscuit factory on a lovely fine morning. âI was awfully scared of fearing that I might fall off the bike at any moment and be a laughing stock. But thanks Allah, it all ended in a nice manner,â expressed Shaila Sabi, also winner of the Channel i Sera Nachiye contest hailed from Tangail.