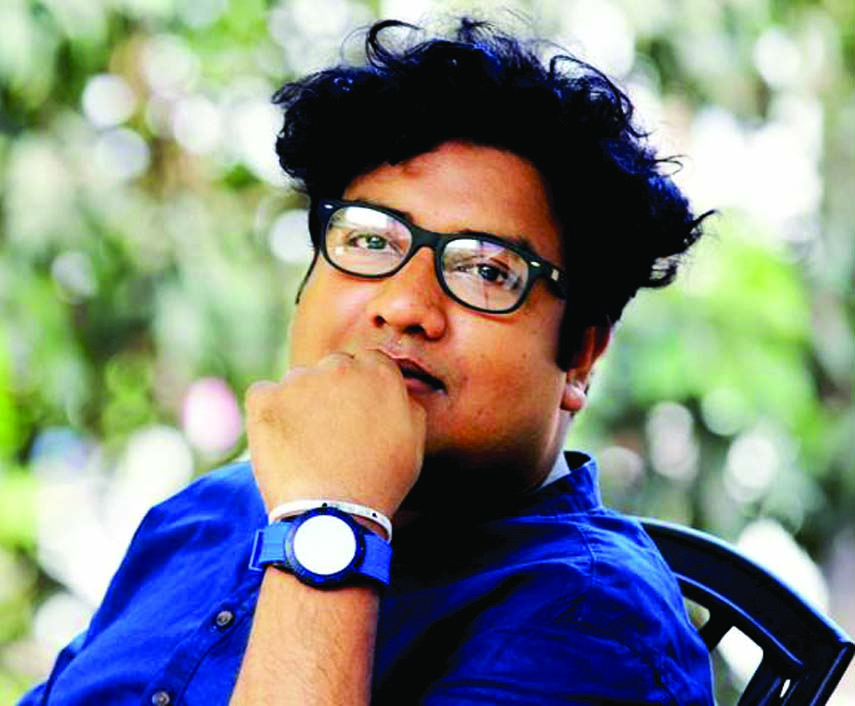 On the occasion of upcoming Eid-ul-Fitr, promising playwright and journalist Rudro Mahfuz has written one play and a telefilm which will be aired in
two satellite channels.
On the fifth day of Eid, Rudroâs telefilm titled Atotpor Bhalobasha will be aired on Ekushey TV at 4:00pm where Tarin, Apurbo, Toya and Tanvir acted
in different roles.
However, Rudroâs another play titled Black Coffee is scheduled to be aired on NTV at 8:10pm on seventh day of Eid. Mou, Apurbo and Urmila acted in this triangular love story based play.
Both these play and telefilm were
directed by Shakhawat Hossain Manik.Â Â