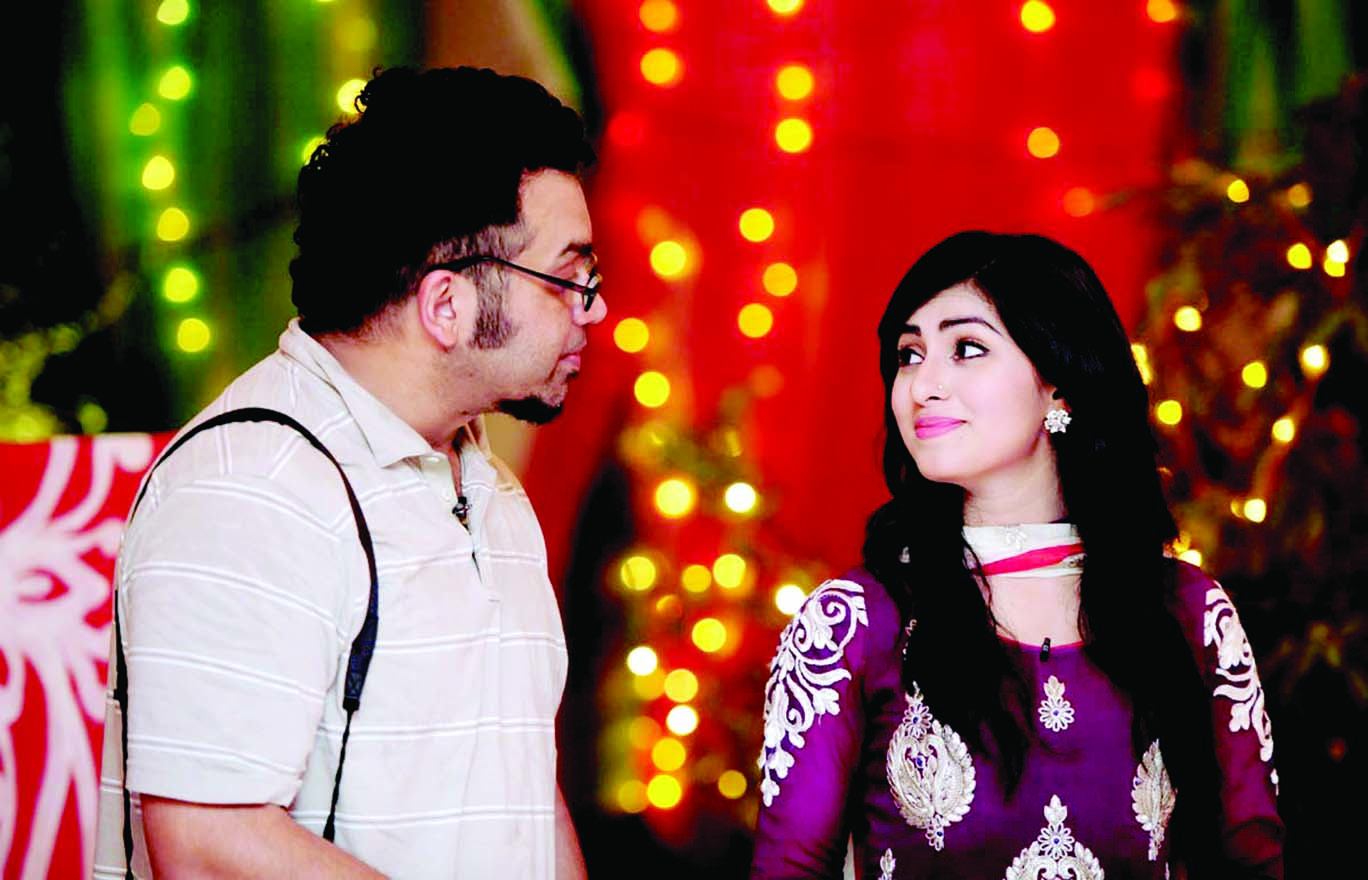 NTV will a special play titled Alpana Kajol on fourth day of Eid-ul-Fitr. It will be aired tonight at 11:15pm. Directed and scripted by Ashfaq Nipun the cast of the play includes Iresh Zaker, Shokh, Allen Shuvro, RJ Apu, among others.Kajolâs devotion is Alpana (colourful motifs, painting done in wedding or other ceremonies).Â  When any wedding ceremony is scheduled to be held in old Dhaka everybody calls Kajol. But now-a-days, demand of Alpana is being decreased due to revolution of digital art. During that time Kajolâs neighbourhood Muhin uncle decides to do Alapan by Kajol on his daughterâs wedding ceremony. But Mr Muhinâs daughter disagrees to give the work to Kajol. Instead of him she decides to give the job to her friend Iraâs event management company. Mr Muhin doesnât take the decision who will take the responsibility of his daughterâs wedding ceremonyâs works. At last, he comes into a decision. nÂ Â Â Â Â