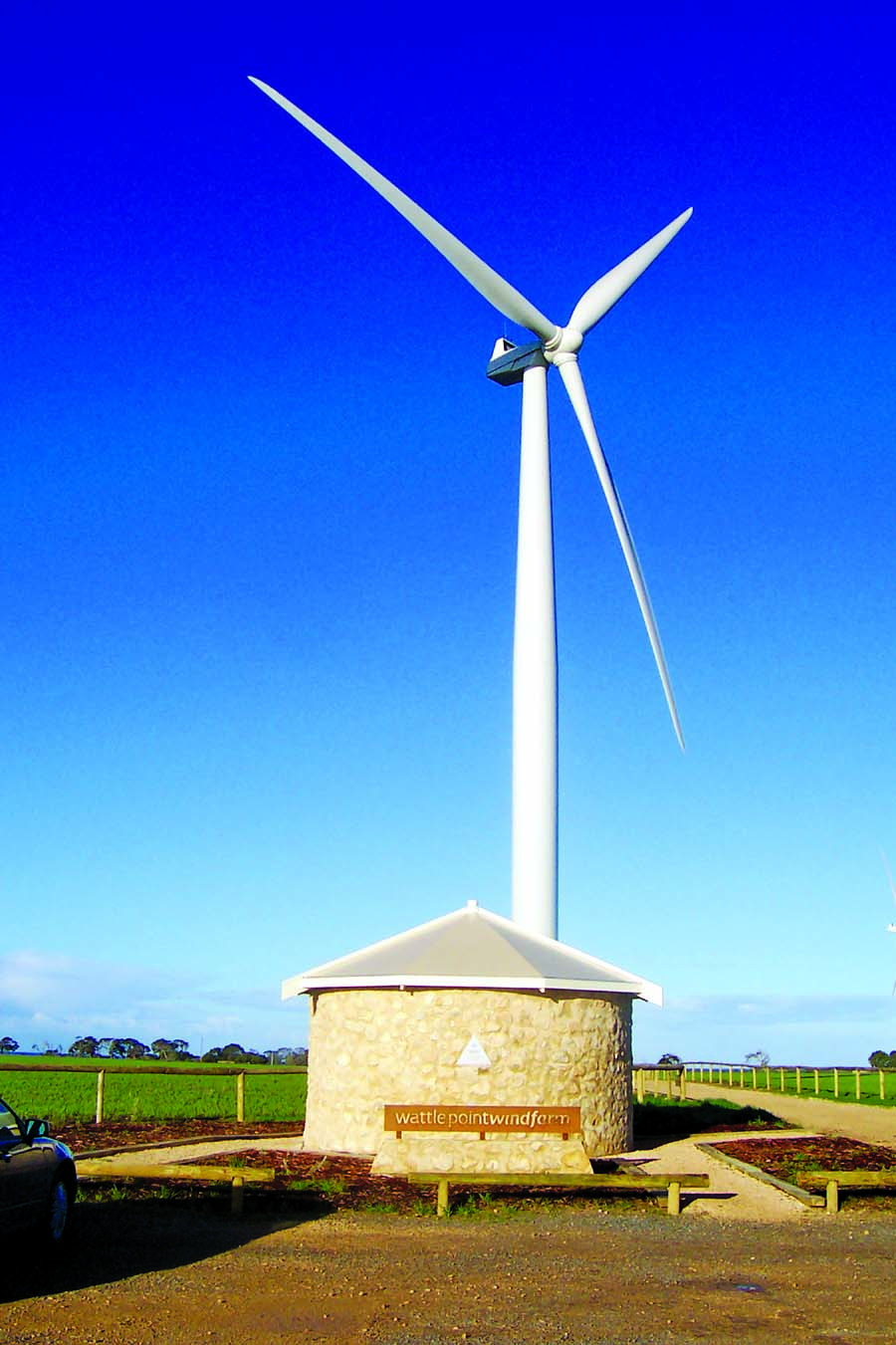 Power-starved Meghalaya is preparing "wind energy density maps" to identify regions in the mountainous state where wind energy could be tapped to meet power requirements, an official said Thursday.
"The MeECL (Meghalaya Energy Corporation Limited) is mapping certain areas of the state where wind mills could be set up to harness the energy," John Kharshiing, co-chairman of the Meghalaya State Planning Board, told journalists.
The corporation has so far identified some wind potential areas in West Khasi Hills and Jaintia Hills for setting up wind mills.
The MeECL has invited tenders to carry out a wind energy programme in East Jaintia Hills.
The project entails supply, installation and commissioning of a 1 MW wind power project in Umshong village in the East Jaintia Hills district with comprehensive operation and maintenance for 10 years, including free service for two years, which is extendable for another 10 years.
"Meghalaya requires 700 MW of power. The government is looking at alternative sources of power, instead of relying on traditional forms such as hydel and thermal," Kharshiing said.
He also said that the state government had started setting up solar panels in state capital Shillong, and in some educational institutions, to tap power.
"The Meghalaya Renewable Energy Policy is working closely with the government to identify sources of energy which could be harnessed for power generation, including biomass," he said.
Meghalaya, once a power surplus state, presently generates only over 140 MW from the Umiam Hydro Electric Project and Myntdu-Leshka Hydro Electric Project. Both the hydro projects entirely depend on the monsoon.
The maximum capacity of Umiam and Myntdu-Leshka is 186 MW and 126 MW respectively.
The corporation has also fallen into a debt trap. It has to pay around Rs 300 crore to Neepco, NTPC Ltd and NHPC Ltd for purchase of power from these central power corporations.
The situation may not improve in the near future as many of the hydel power projects under construction are running behind schedule.