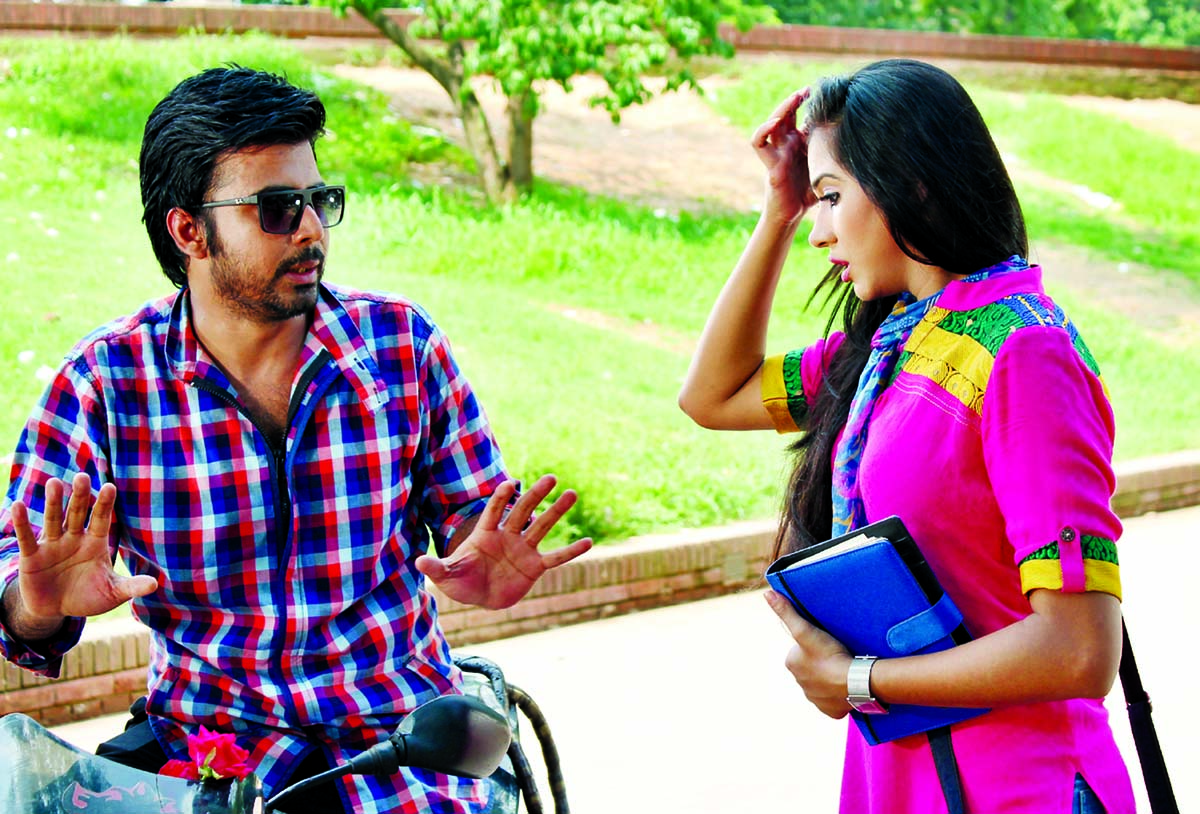 On the occasion of Eid-ul-Fitr ATN Bangla will air a special telefilm titled Swapn-e Boshobash on fifth day of Eid. It will be aired at 3:05pm. Story of the telefilm was written by Dulal Khan under the theme planning by Saiful Islam. The telefilm was directed by Sheikh Runa. Â The cast of the telefilm includes Afran Nisho, Afri Salina, Hasan Azad, Afrin Megh, Jahangir Alam, Shahnaz Labonnyo, Arifjaan, Raz, BM Imran, Dr Prabir, Saberi Alam, among others. Though heroine of the telefilm Toma is neither a novelist nor a playwright, each year of her birthday she starts to write a new novel. She is a student of Honâs final year. This year she has done same thing. But some interesting incidents take place while writing the novel. Â Toma requests Mahin not to ride motorbike. But Mahin doesnât listen her request. By this way story of the telefilm gets momentum.