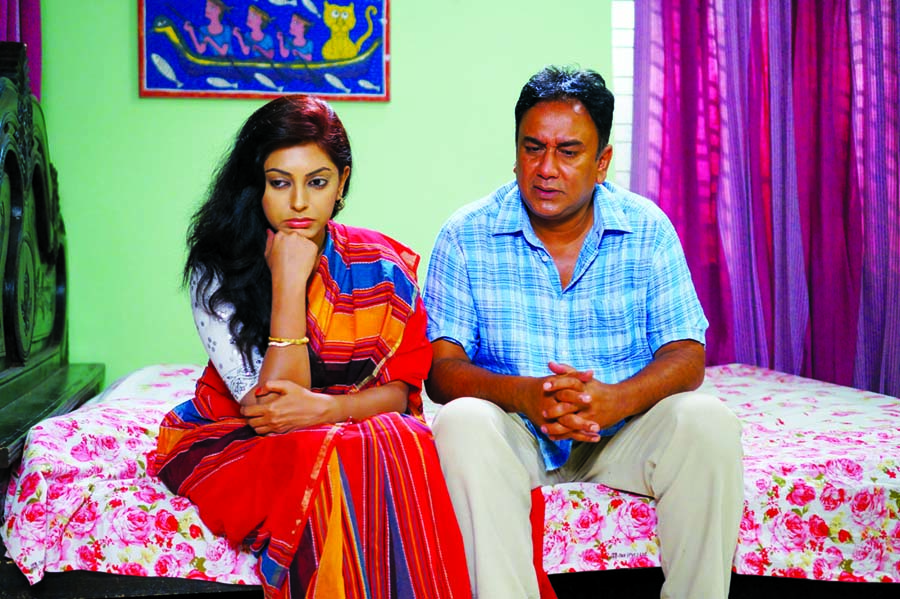 NTV will air special telefilm titled Durottwo on fifth day of Eid festival at 2:35pm. Directed by Imraul Rafat script of the telefilm was also written by Rafat himself.
The cast of the telefilm includes Richi Solaiman, Tisha, Iresh Zaker, Afran Nisho, Mita Chowdhury, among others.
Once Raju stops Nituâs richshaw on the street. Lat er they met together in different places.
Despite loving Nitu Raju didnât express his love to her. But Nitu didnât show her interest to Raju in this regard. When groomâs people were going to visit Nituâs residence Raju goes to her house along with his friends. Then climax begins in the story of the telefilm. Nitu gives condition to Raju in case of her marriage.Â