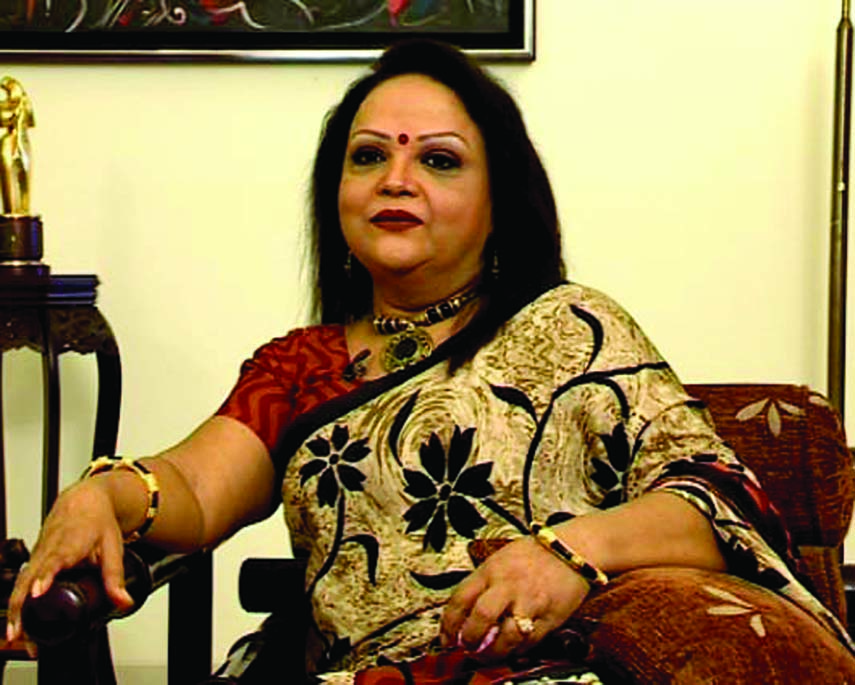 Eid special celebrity programme titled Ami O aamar Meye will be aired today (sixth day of Eid-ul-Fitr) on NTV at 5:30pm.
Produced by Jahangir Chowdhury the programme will be hosted by Dinat Jahan Munni.
Noted singer Sabina Yasmin and her daughter Badhon, noted Nazruls singer Fatema-tuz-Zohra and her daughter Nazia Toma and popular folk singer Dilruba Khan and her daughter Shimul Khan will be present as invited guests in this special programme.
The programme is focused on the real life chemistry between these celebrity singers and their daughters. As mother, how these celebrity singers cooperate their daughters for the establishment in their lives.
In the meantime, how these daughters played important roles in the filed of these singersâ careers will also be shown and discussed in the programme.
These three singer pairs will also render one song each in the programme Ami O Aamar Meye.
Therefore, Sabina Yasmin, Fatema-tuz-Zohra and Dilruba Khan will take part in open discussion with the host of the show Dinat Jahan Munni and will disclose many untold stories of their lives in the field of music.
Daughters of these three noted singers - Badhon, Toma and Shimul - also played a vital role in their real life incidents which will also be mentioned in the programme.Â