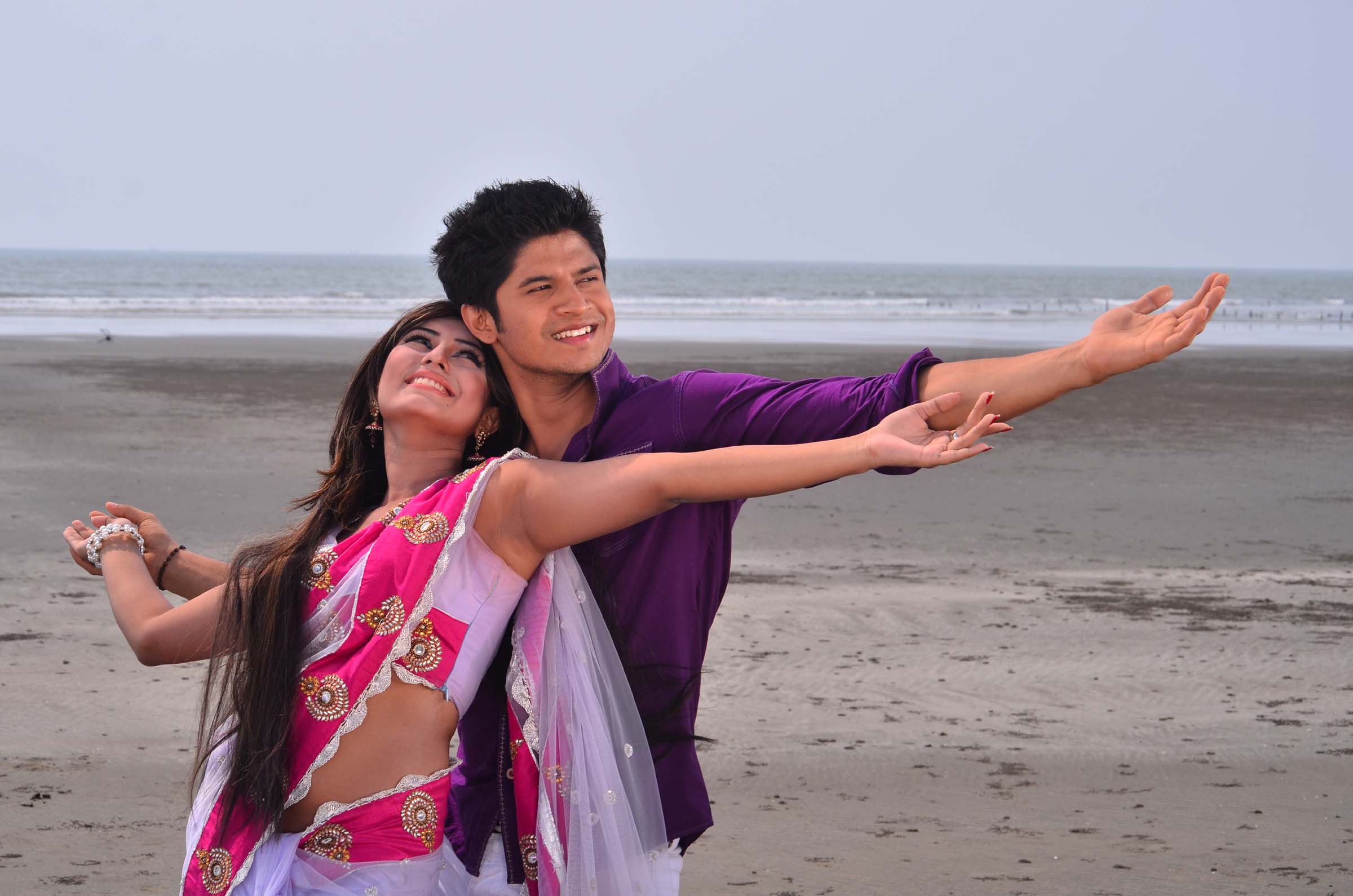 Promising filmmaker Saniyat directed first movie titled Olpo Olpo Prem-er Golpo is scheduled to be released on August 29.
The movie is expected to be released in 100 cinema halls across the country from first week, said its director.
Popular pair in the media - Niloy and Shokh acted in two lead roles in the movie. Misha Saudagar also acted in an important role in the movie. By this movie Niloy-Shokh will be appeared as pair in the big screen for the first time. Though it is second movie for both of them, but as pair it will be first one.
Therefore, Shampa Reza, Kabila, Shahidul Alam Sachchu, Anna, Hridy, Shamim, among others, also acted in other roles in the movie.