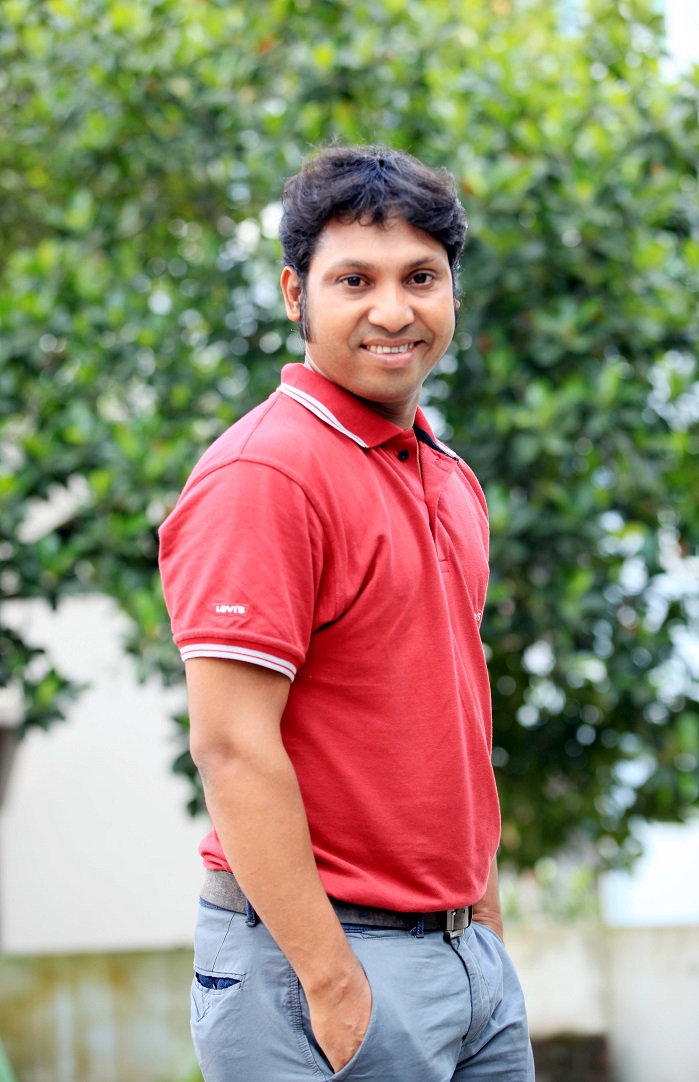 Milon Bhattacharya has made three new television commercials (TVCs) recently. These TVCs - Pusti Tea, Great Wall Ceramic and Premier Cement - are being aired in different satellite channels now.
From yesterday Milon has started to take part in shooting of new drama serial titled Mama Barir Abdar.
Milon is acting in role of Mobarak in the serial, which shooting is being held in Pubail in Gazipur now. Sanjit Sarkar is giving direction of the serial, which script was also written by its director himself. This serial is being made to air on RTV.
Therefore, Milonâs three other serials are waiting to telecast this month. These are: Masud Sezanâs Cholitechhey Circus, MR Mizanâs Nogor-e Alo and Mostafa Kamal Rajâs a serial. Milon will be appeared in different roles on the screen in these serials.
While talking about his present engagement in media Milon told this correspondent, âI have been passing very hectic days now. Sometime I have to make TVC, while some other time I have either to act or to give direction of the serial. I always feel comfortable to introduce myself as director or maker. Therefore, I am also enjoying acting.â
In last Eid, Milon directed two plays - Khela Pagol and Biye Pagol - were appreciated to all. Those were aired on RTV.
As an actor, Milon debuted his career by TV play Murir Tin under the direction of Mostafa Sarwar Farooki. His first acted drama serial was Houseful, which was jointly directed by Iftekhar Ahmed Fahmi and Redoan Roni.
He started to make TVC from last year. He first made TVC of Cambrian College. Birthday of Milon, who is hailed from Narail, is April 21.Â