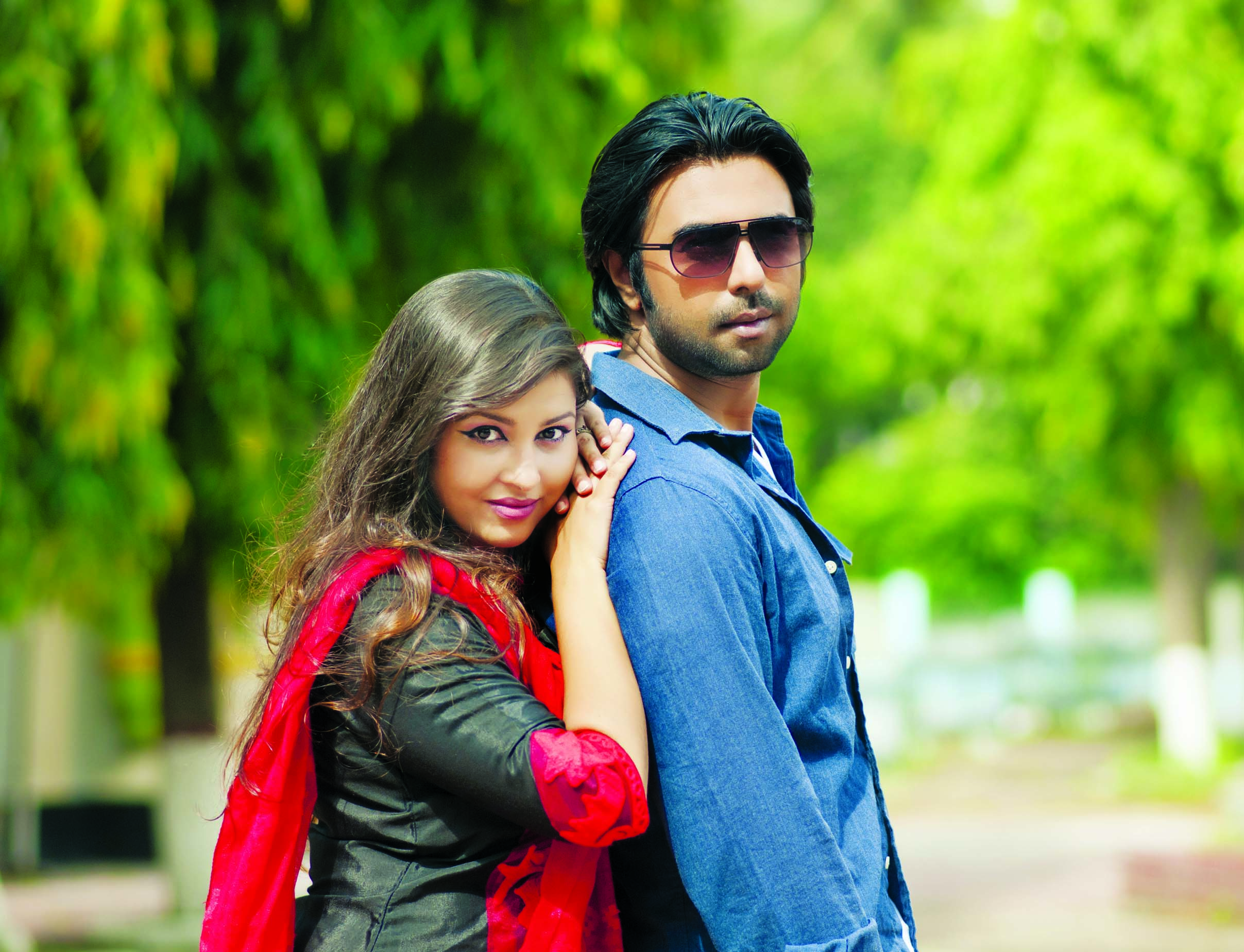 More than after one year Apurbo and Jenny performed together as a pair in a TV play titled Is Not Equal under the direction of Rashed Raha. Script of the play was also written by Rashed. Shooting of the play was taken place in different locations in the capitalâs Karwan Bazar, Farmgate and Dhanmondi areas on Wednesday. Ealier Apurbo had experienced to work under Rashedâs direction, but for the first time Jenny worked under his direction. While sharing his feelings to work against Jenny after a break one year Apurbo told this correspondent, âJenny is my good friend, person and actress at a time. I always feel comfortable to work against her.âJenny shared her feelings by this way, âWhen I worked with Apurbo we worked in gossiping mood and the shooting was being taken place by this way. As a result, I couldnât understand how it has been done. I always eager to work against Apurbo.âProduced under the banner of Versatile Media the play Is Not Equal will be telecast in any satellite channel on the occasion of coming Eid-ul-Azha. It may be mentioned that Apurbo and Jenny first worked together in Taher Shiponâs popular TV serial Romijer Ayna. Later they had worked together in several plays. However, Jenny was sick before Eid-ul-Fitr. For this reason, she didnât take part in shooting of any Eid play. Jennyâs last acted serial is Kawshik Shankarâs Nil Ronger Golpo.