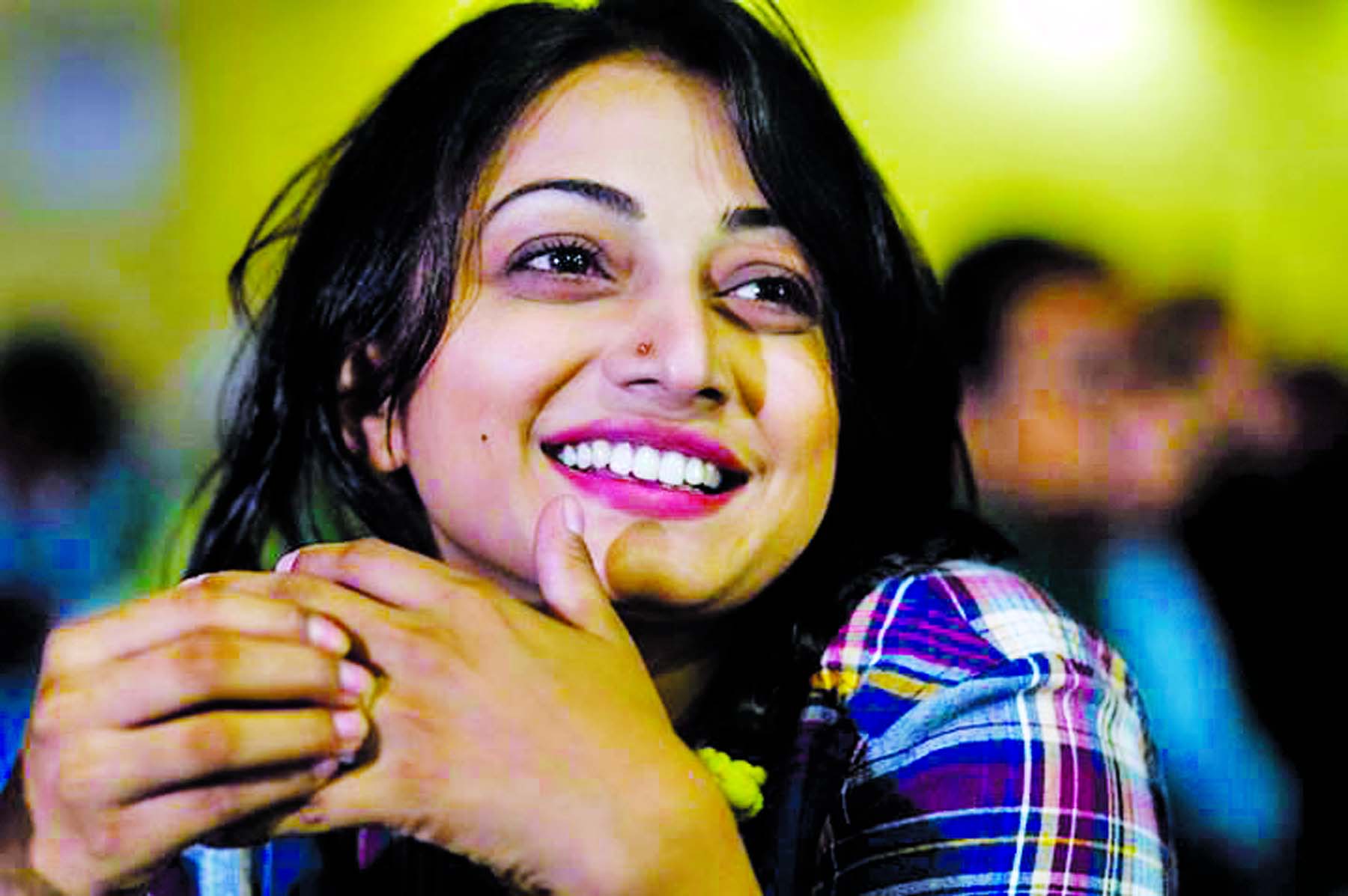 Lux superstar and popular actress Nazia Haque Orsha is not expert in dancing. For this reason, she is taking lesson on dancing now. Due to necessity of her role in a movie, Orsha is learning traditional Jatra dance. She is receiving training from a Jatra dancer of an old opera troupe of Manikganj.
While talking in this regard Orsha told this correspondent, âIn the movie Mohua Mongal, I am to perform Jatra dance. For this reason, I have started to learn Jatra dance. Shooting of the movie is scheduled to begin next December. Story of the movie is an adaptation from Mohua Sundori of Mymensingh Geetika.
Orsha will play in role of Mohua in the movie. She will act as a member of an opera troupe in the movie. For this reason, she will perform Jatra dance with different local instruments. Rawshan Ara Nipa will give direction of the movie.
While talking about her training on Jatra dance Orsha said, âThough I have already achieved acting skill, but I have lacking in dance. In fact, I always tried to avoid dance while acting in any play or serial. Though I like dance but I didnât learn it properly. Now it became a necessary task for me to learn it to act in role of Mohua in the movie. As a part of its continuation, I am learning how to dance now. I hope within very short time I will manage it for the demand of my role in the movie Mohua Mongal.â