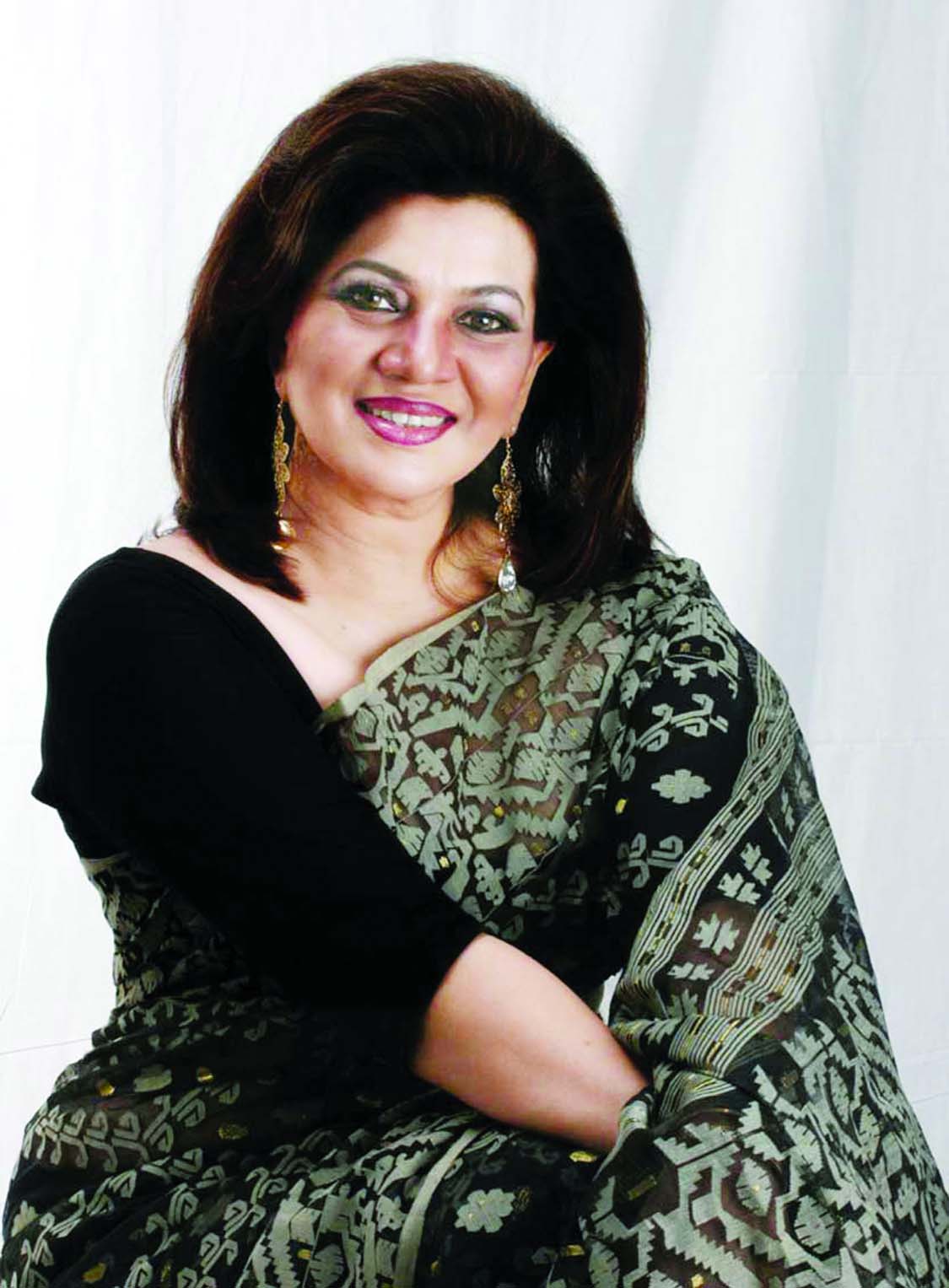 Popular singer Shakila Zafar has started to work in two musical albums at a time. One is her 16th solo album which tunes and music were composed by noted singer Subir Nandi, while another is a duet album with Naquib Khan. While contacting with her Shakila informed that works of her solo album has already been finished. Recording of the tracks of the album have been done. But work of the duet album yet not started. Its recording will start soon, she said.âBefore releasing the album one or two songs will be released in online version one after another. To think many things, I have decided to release the songs in online version before releasing it on CD,â Shakila said.