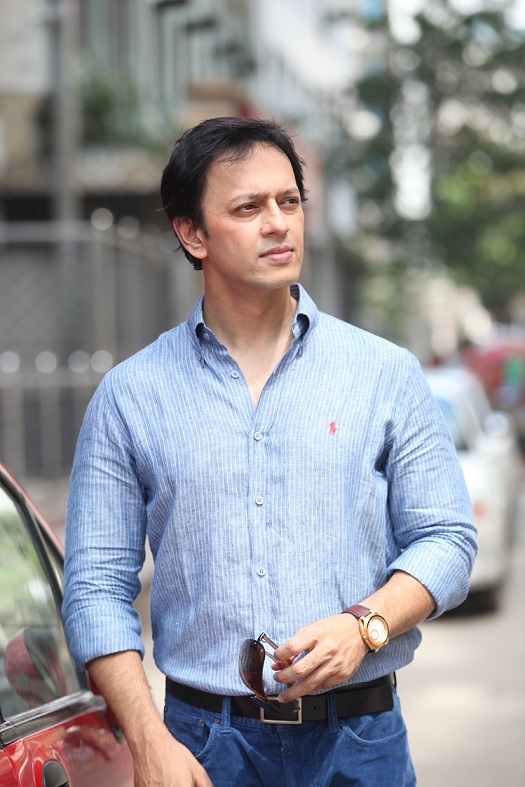 Countryâs leading model cum TV actor Nobel is acting in role of a detective in a drama serial titled Face, which is being directed by Raihan Khan. Raihan Khan has also written script of the serial.
Shooting of the serial was taken place recently in Pattaya in Thailand. Besides Nobel, Tariq Anam Khan, Tania Ahmed, Shahed Sharif Khan, Moushumi Hamid, Saju Khadem, Nova Firoz, Aparna Ghosh, Irfan Sajjad, Abul Hayat, Arian Aziz and Australian actress Serin also acted in different roles in the serial Face.
Nobel is acting in role of an international detective in the serial. Abul Hayat will be seen in role of a scientist in the 52-episode serial, while Tania Ahmed and Tariq Anam Khan will also be seen in roles of villains. Serina acted in role of a physician. Produced under the banner of 1952 Entertainment the serial will go on SA TV from August 11.
It may be mentioned that Nobel first acted in the countryâs first package play titled Prachir Periye. Later he acted in many faction plays and telefilms. Now he will be seen on the screen in a drama serial. While talking about in this regard Nobel said, âStory of the serial Face is really exceptional. For this reason, I had shown interest to act in the serial. Few shoots were taken very nicely. I have really liked those shoots. I think viewers will enjoy the serial.â