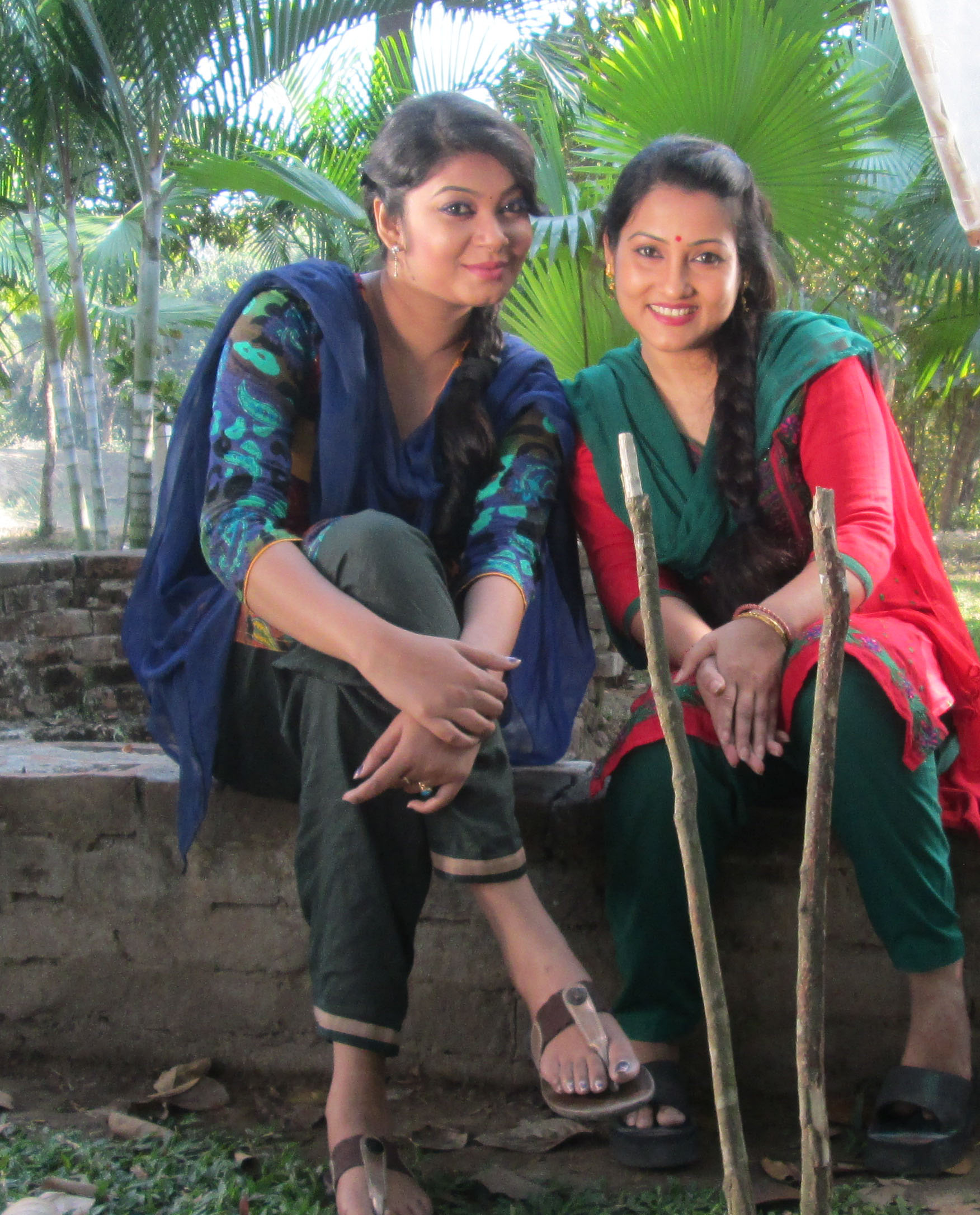 RTV will telecast drama serial Ahornishi tonight at 8:20pm. Directed by Kazi Amirul Islam Shova script of the serial was written by Masum Reza.
The cast of the serial includes Alvee, A Kh M
Hasan, Azizul Hakim,
Sanjib Ahmed, Joyraz, Putul, Urmi, Barun,
among others. Main story
of the serial revolves with
a young man named Agun.
He comes forward
against irregularities and
mismanagement of the
society by silent protest. Surrounding characters of Agun are also featured
according to the demand
of the story of the serial.