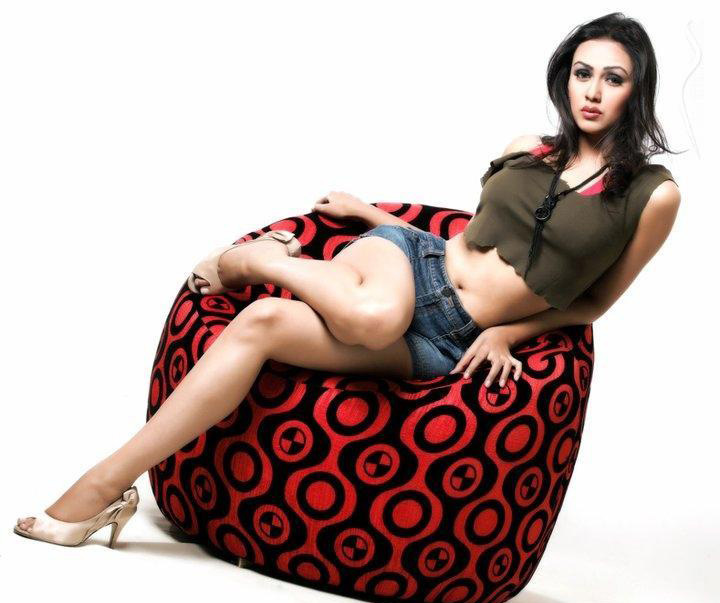 Airin started her career in media as a ramp model. But now she is popularly known as a film actress. Her released movie is Bhalobasha Jindabad. Therefore, Airin is acting in several other movies now. She is acting in a new movie titled Prem Bhalobasha Noy. Directed by Zahid Reza Niloy is co-actor of Airin in the movie. Second phase shooting of the movie was wrapped up on August 7 at Dia Bari in the cityâs Uttara area. Shooting of the playback songs of the movie is scheduled to be taken place in Bandarban and Coxâs Bazar next month. Airin is acting in role of Jenny in the movie Prem Bhalobasha Noy. Airin earlier worked against Niloy in a movie titled Priyotoma Ami Dari Tumi Koma.Now Airinâs movies Chheleti Abol Tabol Meyeti Pagol Pagol, Target and Time Machine are waiting to release, she said.