Afroza Banu in TVC after 25 years 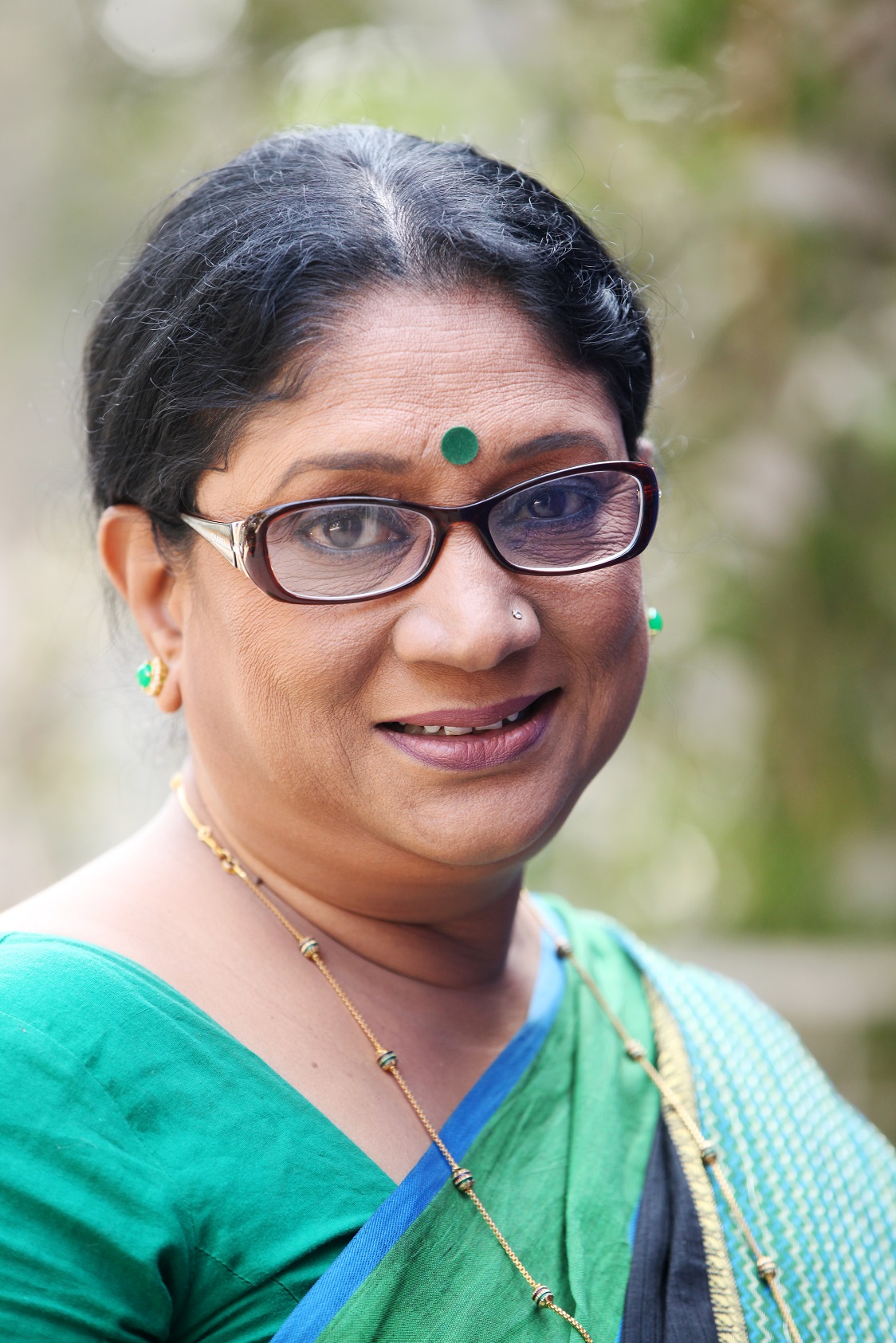 When this correspondent asked Afroza Banu to know the time when she last performed as model in a television commercial (TVC) she became silent for a few minutes. Then she started to recall her
memories and replied, âIt was 25 years ago. Twenty-five years ago,
I first and last performed as model in a TVC of a product of SMC.â
After a break of 25 yaers, this renowned actress has performed
in a TVC. She has performed as model in a TVC of SMCâs
a product recently. Sharaf Ahmed Jibon has given direction
of the TVC. In the TVC, promising actor Sayeed Babu also
performed in role of Afroza Banuâs son. Already the TVC
is being telecast in different satellite channels now.
While talking about the response of the TVC after broadcasting
in different satellite channels Afroza Banu told this correspondent,
âIn fact, response is got from the general viewers. Now it is really very difficult for me to observe all the viewersâ opinions to know
about their responses in the TVC. But my co-actors and play
directors told me that the TVC became nice. The work became
so nice that they shared it to me. I have tried my level best
to express my role in the TVC."
However, Afroza Banu has started to act in Rahmatullah
Tuhinâs drama serial Kshonikaloy. She is acting in role
of Sporshiaâs (Nadia) mother in the serial.
âStill now I like acting. For this reason, I am still acting in TV plays and serials. When the script doesnât attract me I do not show any interest to act. I am always sincere about my works. When I will not enjoy acting I will quit it,â Afroza Banu said. Now Afroza Banuâs two drama serials - Daag, directed by Sabur Khan, and Bhul Sob-e Bhul, directed by Sheikh Runa - are being telecast on ATN Bangla now.Â Â