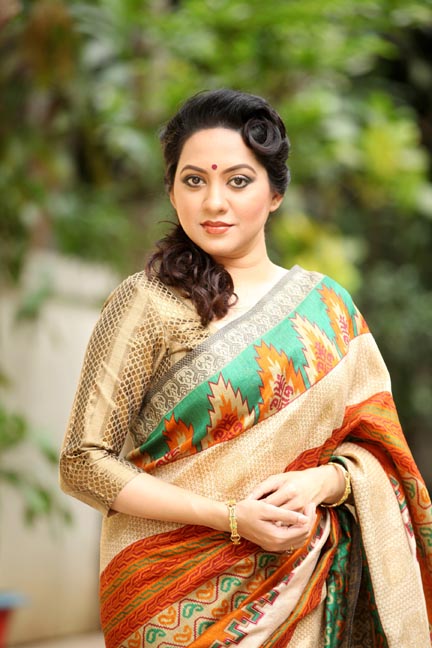 Few years ago, popular TV actress Tareenâs Facebook ID was hacked. Later she opened a new ID on
Facebook. This time she has included her close persons including family members as friends in her account. Now she is operating the account by own way.
But recently she faced a new problem that is someone has opened a fan page in the name of Tareen on
Facebook, which is being used frequently and
elsewhere without her permission. As a result, fans
of Tareen became frustrated in this regard.
While talking about her new fan page Tareen told this correspondent, âI have to come into this position after struggling in media for many years. By virtue of my
acting quality, I have achieved a lot of loves from my fans. When any unwanted and fake fan page is used in the Facebook it becomes harmful for me. It is also embarrassing for me. I am requesting to them, who are using a fake fan page using my name, not to do it
for the welfare of me.â
In the meantime, on Wednesday Tareen has opened
a fan page for her fans. Its ID is Tareen. Fans and viewers will get all kinds of necessary and updated information about activities of Tareen from
her fan page, Tareen said. n