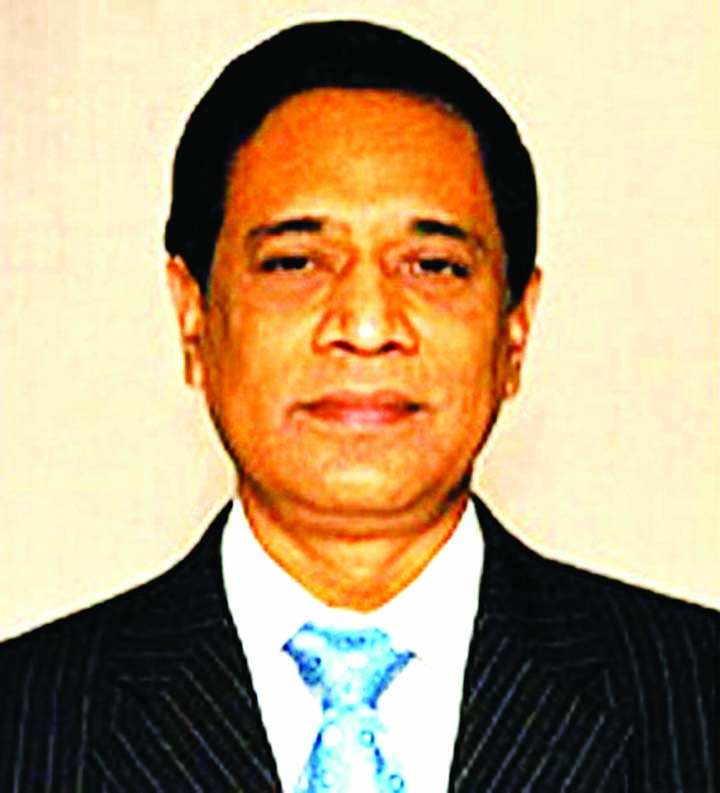 Toufiq M Seraj, the managing director of real estate firm Sheltech, has died at the age of 63.
He passed away in Qatar's Doha en route to Spain for a business engagement in the early hours of Friday, a Sheltech official told bdnews24.com.
"The MD was travelling to Spain on business along with Sheltech Chairman Kutubuddin Ahmed. He suffered a heart attack while on board the flight. The plane subsequently landed in Qatar's Doha where he passed away."
Toufiq's mortal remains are still in Doha but the process to bring the body back to Dhaka by Sunday is already under way, said the official.
Engineer Toufiq was the first president of the real estate trade body Real Estate and Housing Association Bangladesh (REHAB) and served three terms in the post.
Born on Jul 1, 1956 in Pabna, he graduated as an engineer from Bangladesh University of Engineering and Technology in 1979.

Â before completing his post-graduation in urban and regional planning from the same university in 1982. He subsequently obtained a PhD from Liverpool University in the UK.
He joined BUET as an academic in 1987 but later turned all his attention to business after forming Sheltech Company Limited.