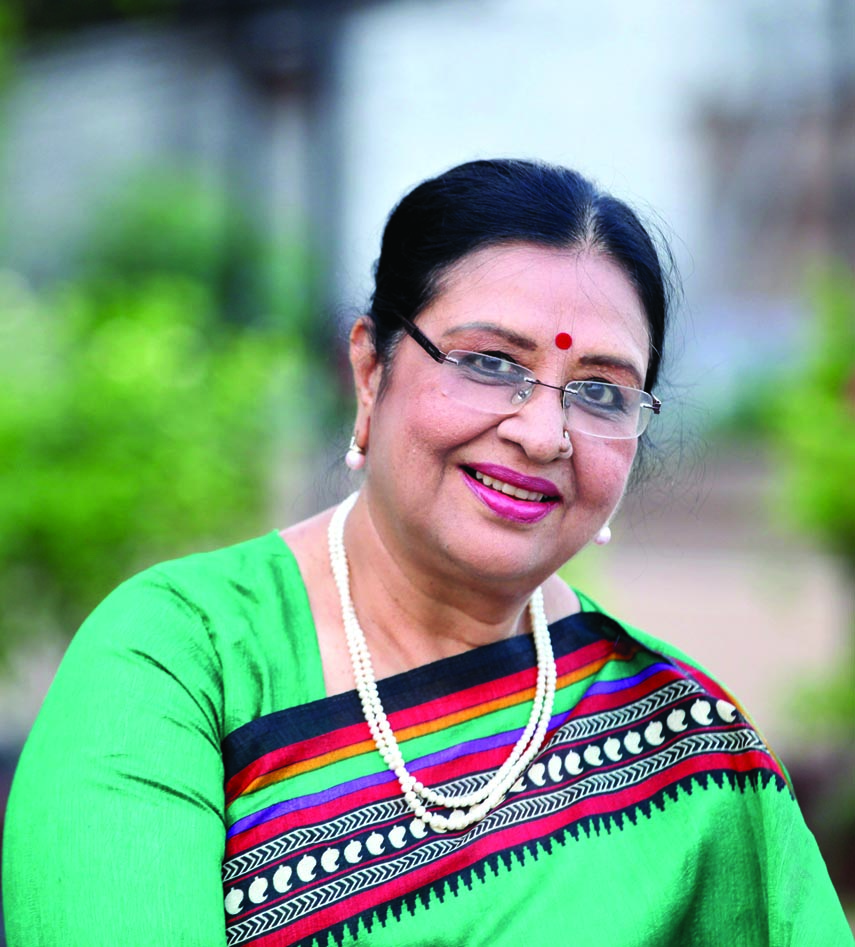 August 17 is the birthday of countryâs legendary film actress Shabnam. She turns 73 today. She will celebrate her birthday with granddaughter Arnaz. Arnazâs birthday is also today. While sharing her feelings about her birthday Shabnam said, âWhen my birthday comes I become tensed about the increasing of my age. When I get phone calls from my close persons I feel good. In fact, at this stage of my life I have nothing to get. Everybody pray for me as I can stay physically well till my death.â
Shabnam was last appeared in the big screen in Kazi Hayatâs movie Aammajaan in 1998. Later she didnât act in any movie because she didnât like story of any movie, she said.
It may be mentioned that Shabnam started her acting career by Capt Ehteshamâs movie E Desh Tomar. She acted in a small role in the movie. She also acted in a small role in Fateh Lohaniâs movie Asiya.
Shabnam first acted as heroine in Mostafizâs Harano Din. Then popular hero Rahman acted against her in the movie. This pair got huge popularity later.Â Â