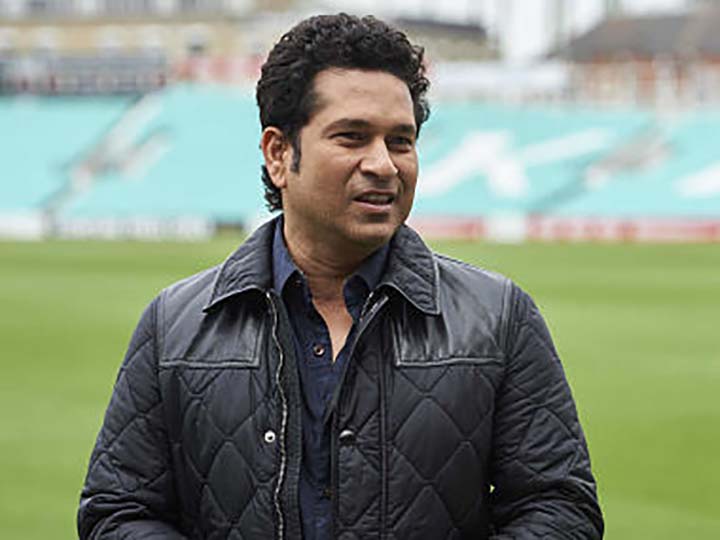 Indian cricket legend Sachin Tendulkar is suing an Australian sporting goods manufacturer for allegedly failing to pay him millions of dollars under an exclusive licensing agreement, his lawyers said Thursday.
Tendulkar entered into a worldwide exclusive sponsorship agreement with the Spartan Sports group in 2016 to promote Spartan's sporting goods and sportswear.
The lawsuit filed with the Federal Circuit Court in Sydney alleges Spartan failed to pay the cricketer royalties and endorsement fees and continued to use his name and image even after he terminated the agreement.
In addition to allowing Spartan to use Tendulkar's name and image on cricket bats and other goods, the cricketer attended promotional events for Spartan in Mumbai and London, the Sydney law firm Gilbert and Tobin said in a statement.
Gilbert and Tobin partner Siabon Seet said Tendulkar was claiming "substantial damages" against Spartan and its directors for breach of contract and misleading and deceptive conduct.
The suit also demands the cancellation of trademarks featuring Tendulkar's silhouette registered by one of the Spartan group companies.
The statement did not provide a figure for damages sought, but Australian media reports said Spartan, which went into liquidation last year, failed to pay US$2 million owed under the two-year agreement.
"Mr Tendulkar has made every effort possible to try to resolve this dispute with Spartan before filing his case," Seet said.
"Spartan did not take his concerns seriously and continued to use his name and likeness without his authority. Mr Tendulkar had no alternative but to take legal action."
The case is due to go to trial later this year or early next year, the law firm said.

At least 10 dead in bombing at restaurant in Somali capital