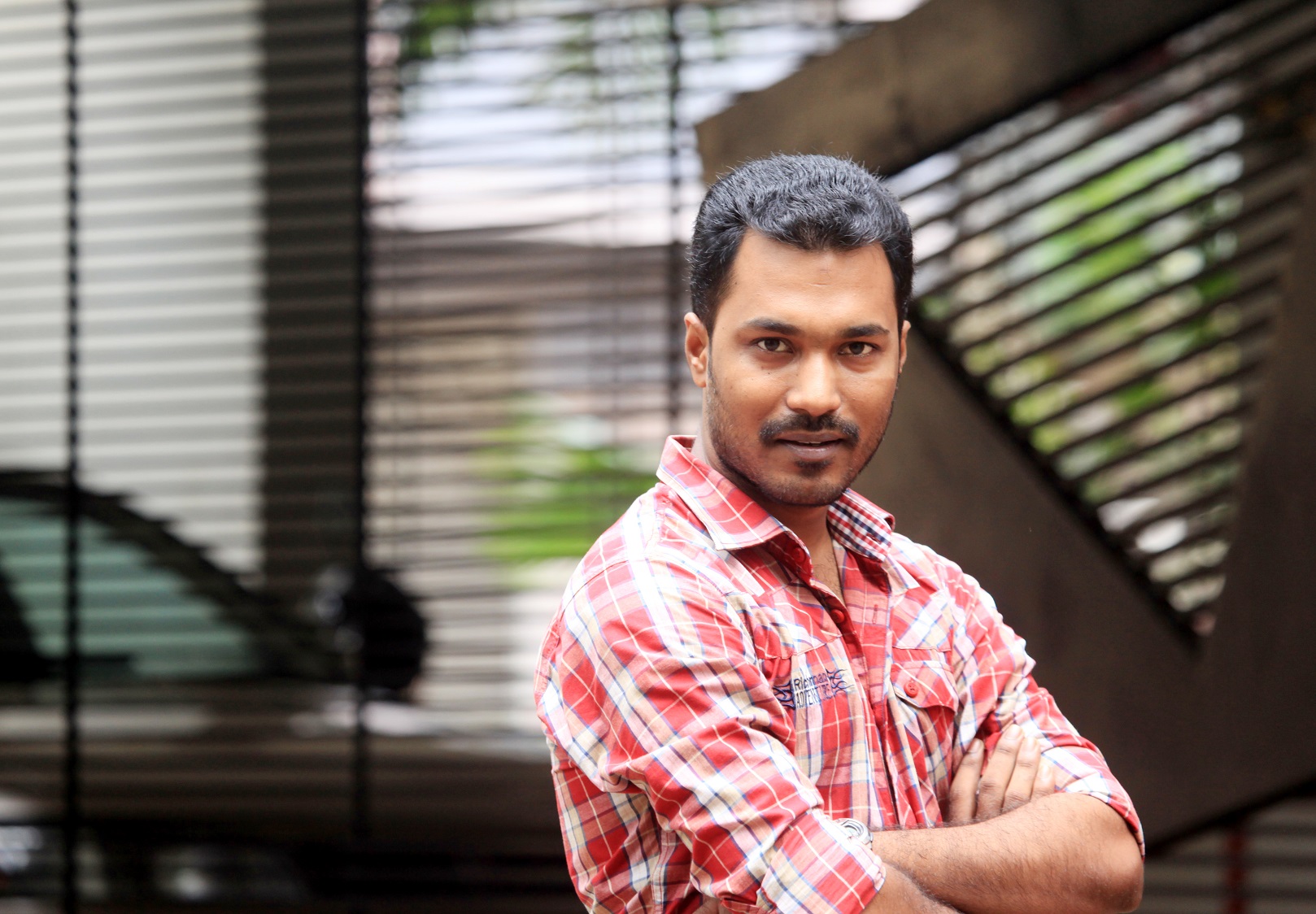 Everybody can recall the name of Apu who was one of the contestants of Close Up 1 in 2008.
He impressed everybody to render a song titled Aj brishtir din ami tumihin, which lyrics were written by Rabiul Islam Jibon and tunes and music were composed by Shawkat Ali Emon. That Apu later secured second position in the contest. Now he is going to release his first solo album after a break of six years.
Apu informed that the album is set to be released before Eid-ul-Azha. There will be nine to 10 tracks in album. While talking about to release his album Apu said, âAfter Close Up 1 contest, I had taken initiative to release an album. I went to some renowned musicians in this regard. Due to huge amount of money and other issues I couldnât release my album. After facing many barriers in last five years I have developed myself in world music and sound. Later started to make my solo album.â
âTo keep in mind the demands of various listeners I will include songs of Arabic, African, Russian, classical and melodious in my album. I think listeners will enjoy one of the tracks of my album,â Apu said.
Apu is hailed from Sirajganj. His father Arun Sarkar is a Grade-A singer of Nazrul Sangeet in Bangladesh Television.
Basically Apu received training on music from his father during his childhood. Apu has play-backed a song in a movie, which was composed by Sujeyo Shyam till now.Â Â