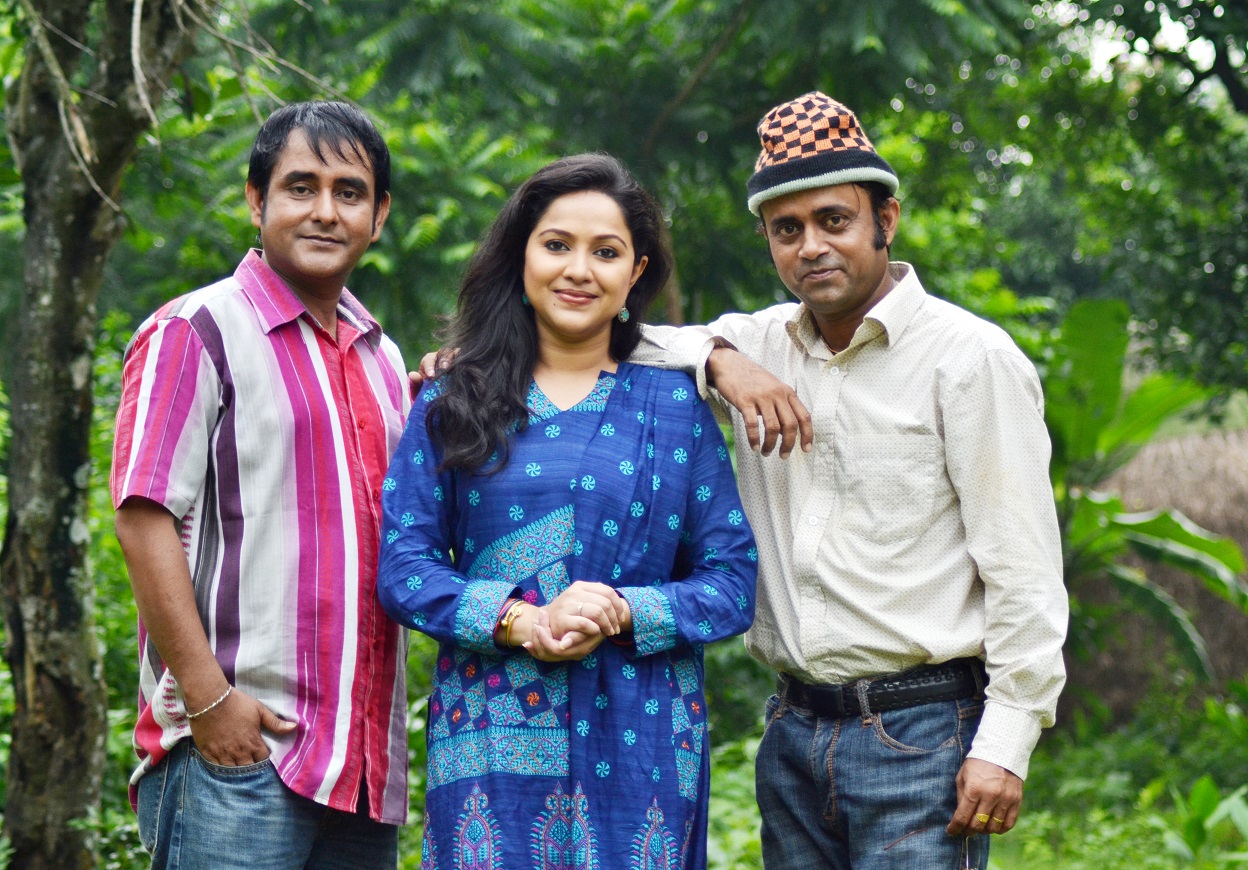 Cattle market will be seen in Shamim Zamanâs directed Eid play titled Birat Goru Chhagol-er Haat (Digital). In the play it will be seen that to sell cattle, Shamim Zaman and A Kh M Hasan will start cattle trading using laptop in the market on the occasion of coming Eid-ul-Azha. After selecting cattle from laptop, those are to be sold out in the market. Due to lack of buyers they appointed Nadia as sales girl. Then many interesting incidents take place in the play. Script of the play was written by Zakir Hossain Ujjal and its shooting was wrapped up recently. While talking about the play its director and also actor Shamim Zaman told this correspondent, âThough it is Eid play to keep in mind for giving entertainment to the viewers I have made the comedy play. I think viewers will enjoy the play.âA Kh M Hasan said, âStory of the play was exceptional. We have enjoyed a lot working in the play.âNadia shared her feelings by this way, âI always work in serious story based play. This time I have made the play in comedy mood. I have liked acting in the play.âThe play will go on air on Maasranga TV on the occasion of coming Eid-ul-Azha, said its director Shamim. Therefore, on the occasion of coming Eid, Shamimâs another play titled Ata Totar Sangsar will be telecast on Banglavision. He has already made a play titled Aamar Hiyar Majhey Lukiye Chhiley to cast Zahid Hasan and Ali Razi.