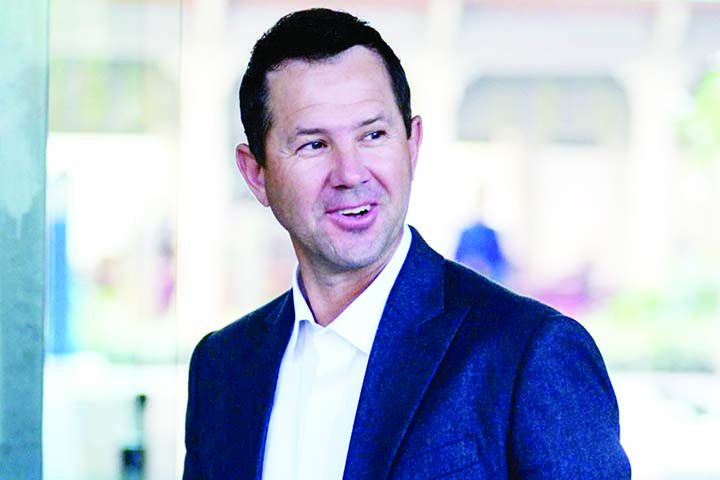 The new maturity of World Cup hero Ben Stokes poses the biggest threat to Australia's Ashes bid, said Ricky Ponting, who compared him to Andrew Flintoff as the "real heartbeat" of the England team.
Stokes played a crucial role in England's World Cup triumph, re-establishing himself as a key player after an off-field incident that had threatened his career. The all-rounder was banned and fined by the England and Wales Cricket Board for bringing the game into disrepute following a street brawl during a night out in Bristol in 2017.
It saw him stripped of the Test vice-captaincy, and he missed the last Ashes tour to Australia before being cleared of criminal charges in a high-profile court case.
Ponting, who was Australian coach Justin Langer's assistant during the World Cup, has been impressed with how hard Stokes has worked to redeem himself.