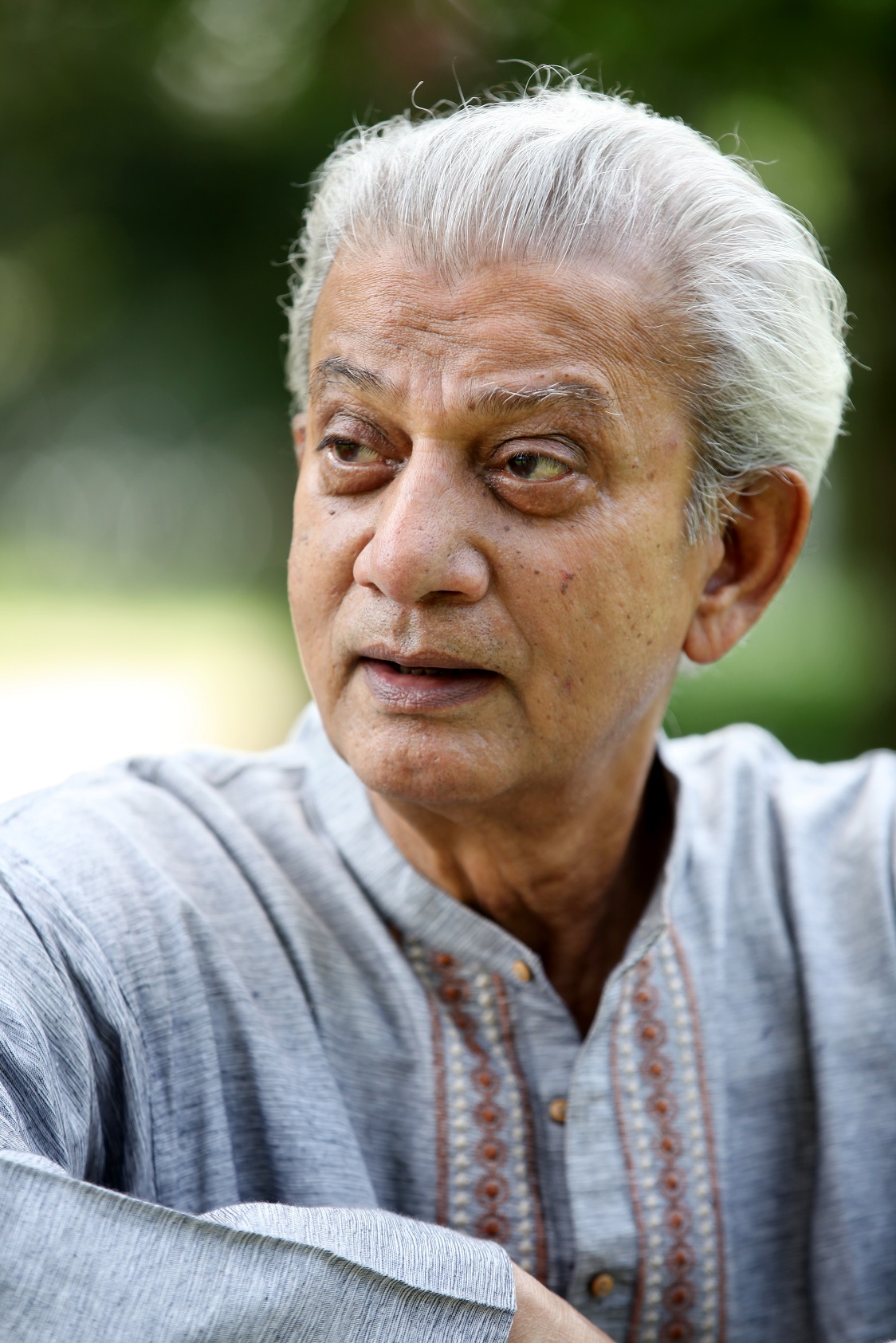 Prabir Mitra is one of the legendary actors in the countryâs film industry. August 18 was his birthday. He celebrated his birthday by own way at his residence. Now he is a grandfather. His elder son Mithun became father on July 28. Prabir Mitra is very much delighted in this regard. While sharing his feelings Prabir Mitra told this correspondent, âEarlier my daughterâs children called me grandfather. Now I am waiting to hear the call from my sonâs baby. I am really happy.âPrabir Mitra didnât work for last two months. âMay be I having no role to act in now-a-dayâs movies. For this reason, film directors didnât call me to act in their movies. But I have no pain in this regard. Overall I am well now. Everybody pray for me.âPrabir Mitra last acted in Montazur Rahman Akbarâs movie Bujheyna Se Bujheyna. He got the National Film Award acting in Mohiuddinâs movie Boro Bhalo Lok Chhilo. When Prabir was a school student, he first acted in Rabindranath Tagoreâs play Dakghar. Later he started practicing acting in old Dhakaâs theatre Lalkuthi. While talking about his coming to the film industry Prabir Mitra said, âBasically I came to film industry with the hands of H Akbar. After play I first acted in his movie Jolchhobi. My school life friend ATM Shamsuzzaman had written its dialogue and script. I acted in role of a physician in the movie. It was my acting in the big screen. I acted in role of hero in several movies in my early age of acting. Those movies were: Titas Ekti Nodir Naam, Chabuk, etc. I last acted in movie Nawab Siraj-ud-Daula. But I later concentrate to acting in character based role.âÂ Â Â Â Â Â