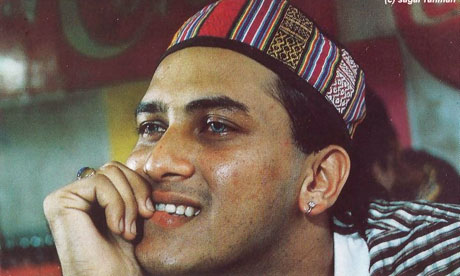 To mark the death anniversary of the countryâs one of the legendary and popular film actors Salman Shah, a weeklong film festival is scheduled to be organised at Balaka Cineworld in the city on September 6.
The film festival, organised by Dhuli Communication, will show seven popular films acted by Salman Shah to recall the golden days of his era.
The event will also include commemorative speech, screening of documentary film on Salman Shah and publication of the memorandum besides screening the popular films of Salman Shah.Â