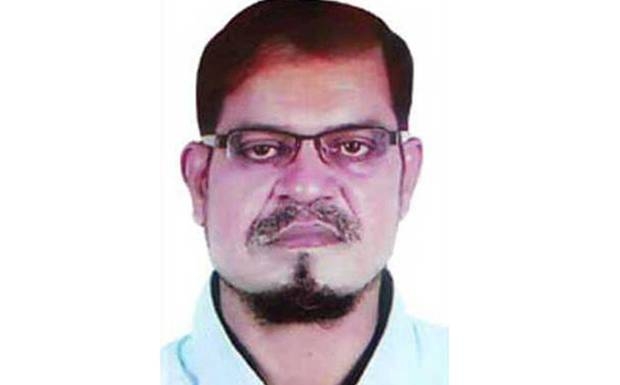 RAB have arrested Md Saidur Rahman Shahid alias Shahid Commissioner from his home with 4 firearms early on Tuesday.Â  Shahid, a history-sheeter, contested the Jan 5 polls as an Independent candidate from the Dhaka-6 constituency. Magistrate Sharif Md Farhad Hossain of RAB-10 said that a raid was conducted on Shahid's home in the capital's Gendariya area between 3 and 4am on Tuesday. Three pistols, a revolver and 62 rounds of ammunition were recovered during the raid, he said. On Jan 2, three days before the national election, police had arrested Shahid's accomplice Hafizur Rahman from the same house with a revolver, a pistol and a shotgun.Shahid, however, was not arrested at that time, though he was at home during that raid. Sutrapur Police Station OC Khalilur Rahman had told the media then that Shahid was being tried in several cases. After ten years in prison, the High Court acquitted Shahid in the Advocate Habibur Rahman Mandal murder case about five years ago, after he was sentenced to death by a lower court. Few other murder charges against him are currently pending with the High Court. Shahid came out in public recently after lying low for quite some time, before contesting the Jan 5 polls which he lost.Â