Rawnak-Shoshee-Mir Sabbir in serial together for first time 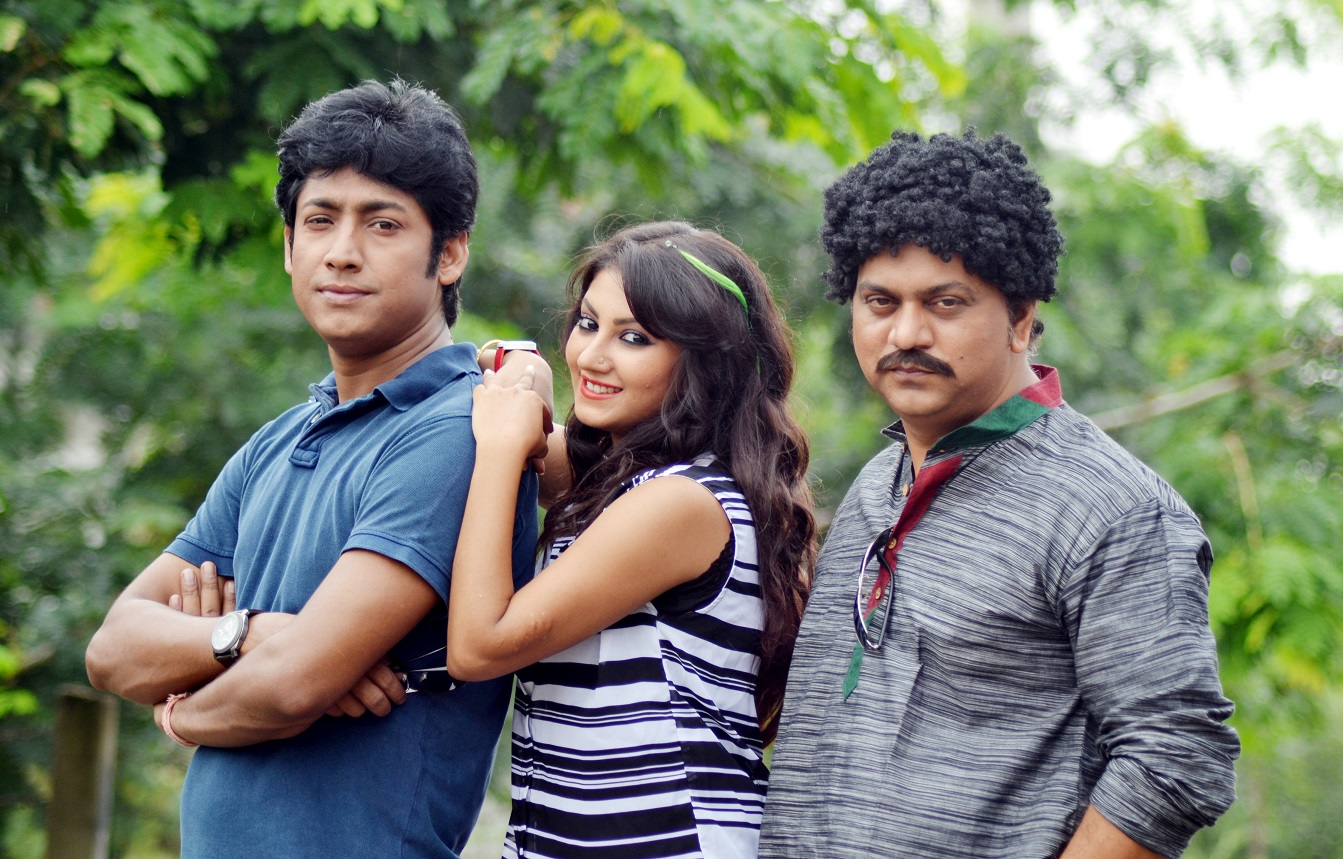 Actor Rawnak Hasan has written story of a TV serial after a break of four years. Title of the serial is Akash Churi. Story, script and dialogue were also written by Rawnak himself.
Md Ashiqur Rahman gave direction of the serial. Earlier Ashiqur had made several faction plays, but it is his directed first TV serial.
Story of the serial revolves with various complexities, barriers and incidents of dreams, wants and its negative sides those are taking places in the society.
In the serial, not only Rawnak but also Mir Sabbir, Sharmin Zoha Shoshee, among others, also acted in different roles. For the first time, these three actors acted together in a serial.
While talking about the serial Rawnak told this correspondent, âMd Ashiqur Rahman is one of my favourite directors. Basically only for his interest I have written story, script and dialogue of the serial after four years. It is really difficult to give time in writing besides acting. Therefore, Mir Sabbir and Shoshee are experienced performers. We have not only selected them but also take more actors who are also dedicated to their works. By them we have set up a team for this serial.â
Mir Sabbir said, âIn this serial, my role is terror typed. I have enjoyed a lot working in the serial. I think viewers will also enjoy the serial.â
Shoshee shared her feelings by this way, âThough Rawnak bhai is scriptwriter of the serial for this reason he is very much sincere on set while taking part in shooting. Sabbir bhai is always a jolly-minded person. I have really enjoyed working with them in the serial.â
Now shooting of the serial is going on at a shooting house in the cityâs Uttara area. It will start to telecast on ATN Bangla soon.n