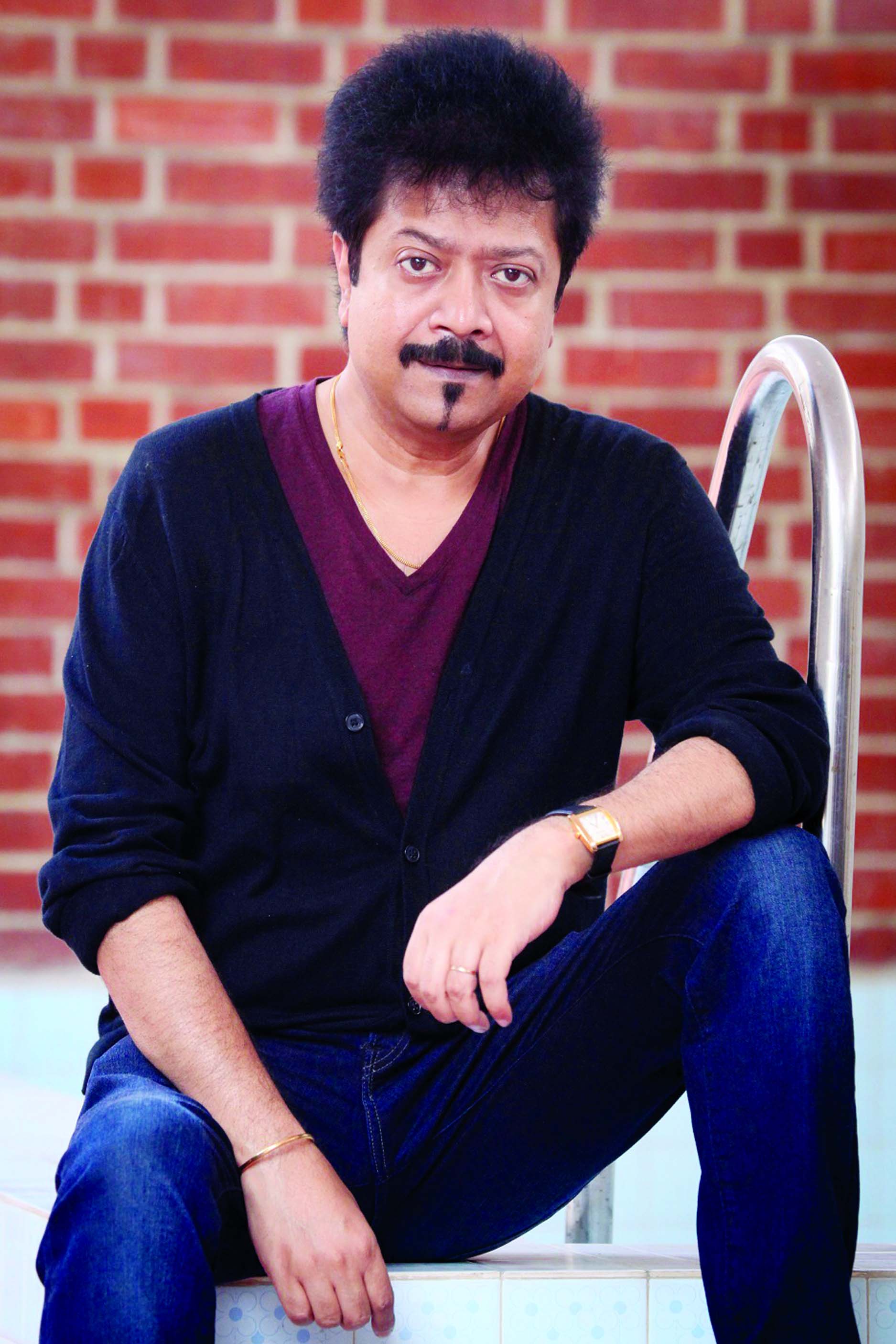 Evergreen singer Kumar Bishwajit has passed most of the times outside the country from January to August. During this time he had not only performed in many stage shows but also traveled in different spots along with his family members. After returning to Bangladesh on August 10 he again engaged himself with his work here.
This time Kumar Bishwajit has started to give music direction of a movie for the second time. Though he had earlier gave direction of music in a commercial movie but for the first time he is giving direction for a government-grant movie titled Sutopaâr Thikana.
Prashun Rahman is going to give direction of the movie. There will be six playback tracks in the movie in which two will be collected and rest fours lyrics were written by Prashun Rahman himself.
Story of Sutopaâr Thikana is tales of different phases of females in their lifestyles.
In the playback tracks, Samina Chowdhury, Nancy, among others, will give their vocals in the movie. While talking about the movie Kumar Bishwajit said, âI have to make situational songs as the theme of the movie is focused on women's life. I am trying to compose the songs to portray the songs of the 80s. I am really grateful to director Prashun to give me the opportunity to work in such type of experimental movie.â
Singer Kishore will cooperate Kumar Bishwajit in this regard. All tracks are scheduled to be finished within September.
It may be mentioned that Kumar Bishwajit first worked as music director in PA Kajolâs movie titled Swami Striâr Wada. To work in this movie, he got the National Film Award in categories of Best Musician, Best Music Director and Best Singer in 2010.
Kumar Bishwajitâs last solo album titled Priyo Anubhab enthralled the listeners. Before Eid-ul-Azha, he is taking preparation to release the album in Kolkata, he said.Â