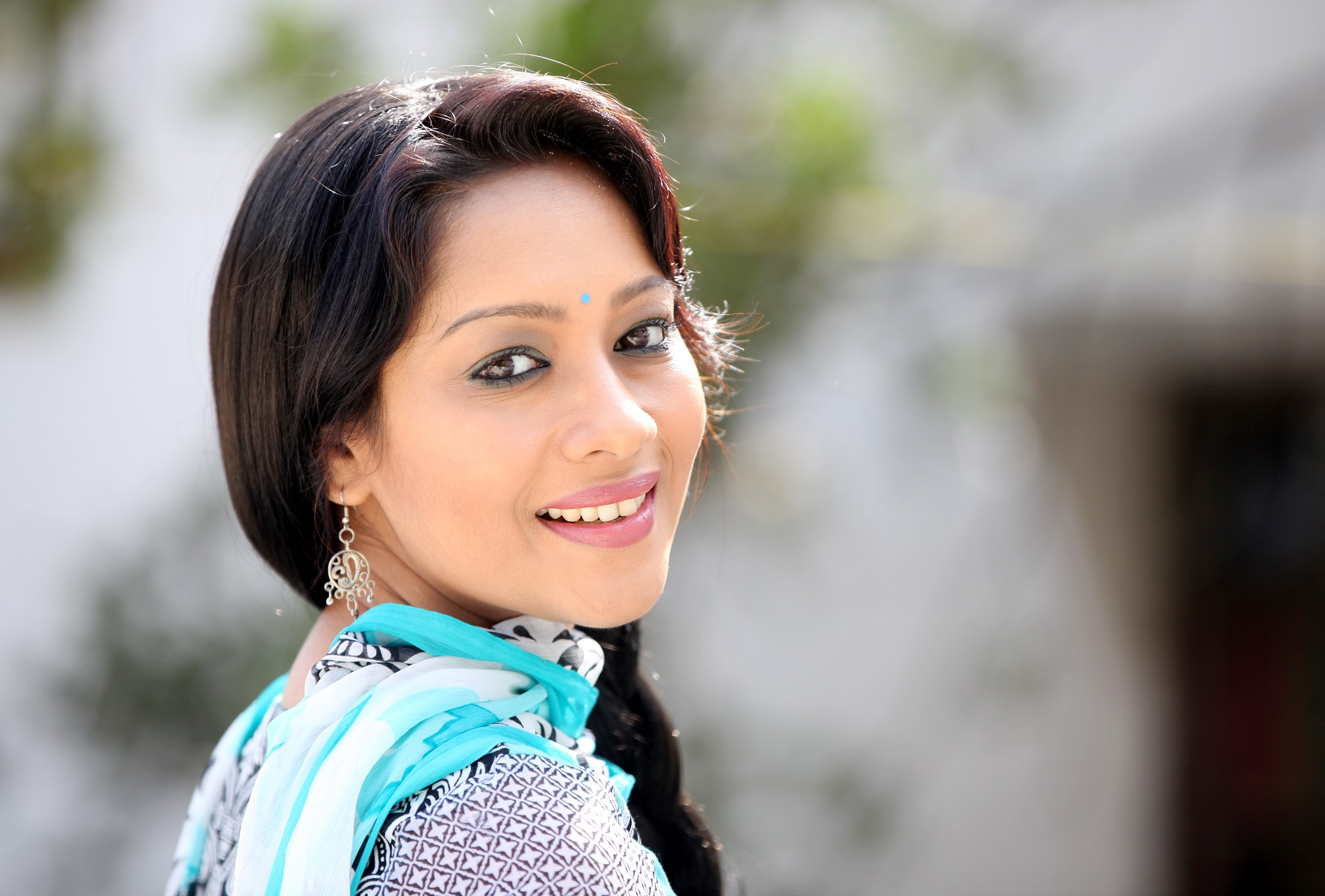 In the countryâs film industry the title of Pori (fairy) has been familiarised specially in two movies. One was in Gias Uddin Selimâs Monpura, while another one was in Jakir Hossain Razuâs movie Poramon.
In Monpura, Farhana Mili acted in role of Pori, while in movie Poramon, Mahiya Mahi acted in same title role.
This time Pori (fairy) will not to be seen in the big screen. This Pori will be seen in the small screen.
Popular TV actress Moutushi Biswas acted in role of a fairy in a TV play titled Tetul Tolar Pori.
Directed by Rashed Raha and the script written by Ferari Farhad Moutushi acted in the title role Pori in the play, which has been made to air in any satellite channel in Eid-ul-Azha.
Produced under the banner of Versatile Media shooting of the play was wrapped up last week. Main story of the play revolves with Moutushi.
While sharing her feelings to acting in the title role in the play Moutushi told this correspondent, âStory of the play was really nice. For this reason, I couldnât disagree to take part in shooting at Hotapara in Gazipur in two days at a time after facing so many pains. In fact, I have really enjoyed acting in the role. Earlier I had tried to act in multidimensional characters. But the role of Pori will create an impact in my acting career. I hope viewers will enjoy my acting in the play.â
However, Moutushi Biswas has confirmed to work in a new movie recently. She will again become busy with acting in the big screen by Alvi Ahmedâs a movie titled U-Turn.
Meanwhile, Moutushiâs acted Eid play titled Chichingfuck, directed by Masud Sezan, became popular among the viewers. Mosharraf Karim was her co-actor in the play.
Within very short time shooting of movie U-Turn will begin, Moutushi said.
For this reason, Moutushi didnât act in several plays on the occasion of coming Eid-ul-Azha.
It may be mentioned that Moutushi started her acting career by Mostafa Sarwar Farookiâs movie Bachelor.
Moutushiâs acted another movie Rafael Ahsanâs Noy Chhoy is waiting to release now.
But she has no interest in this regard. Because its director cheated with her about payment, Moutushi claimed.Â Â Â