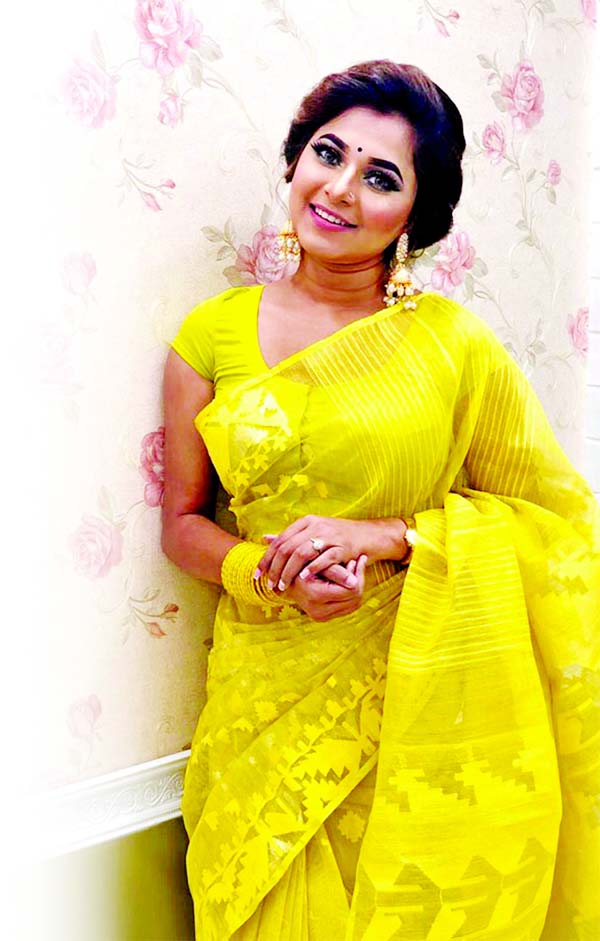 Sheikh Arif Bulbon :
Promising melodious singer Sania Sultana Liza has released her lyrical video of a new original song titled Chaini Emon Korey on her official YouTube channel titled Liza recently.
The song was written by Robiul Islam Jibon and tuned by renowned music director Naquib Khan. Fuad Naser Babu has arranged music of the song. The song was released on YouTube on Thursday as part of the Lizaâs solo album Pagli Suraiya.
Regarding her new song, Liza said told this correspondent, âThe song Chaini Emon Korey is one of my favourite songs in my album Pagli Suraiya. Many singers have lent their vocal to Naquib Khan Sirâs tune. The music-lovers eagerly listened to the songs as the tune has a unique emotion in it. Both the song and its music arrangement were really heart touching. Fuad Naser Babu has done the music arrangement amazingly. I hope the listeners will enjoy the song.â
Earlier, Lizaâs last song titled Ek Brishtite was released on Lizaâs YouTube channel. The song was written and tuned by Autumnal Moon. The music video was directed by Abid Hasan.
It is mentioned that Liza appeared into the music industry by becoming the champion in a music related reality show, Close up 1 Tomakei Khujchhey Bangladesh in 2008.