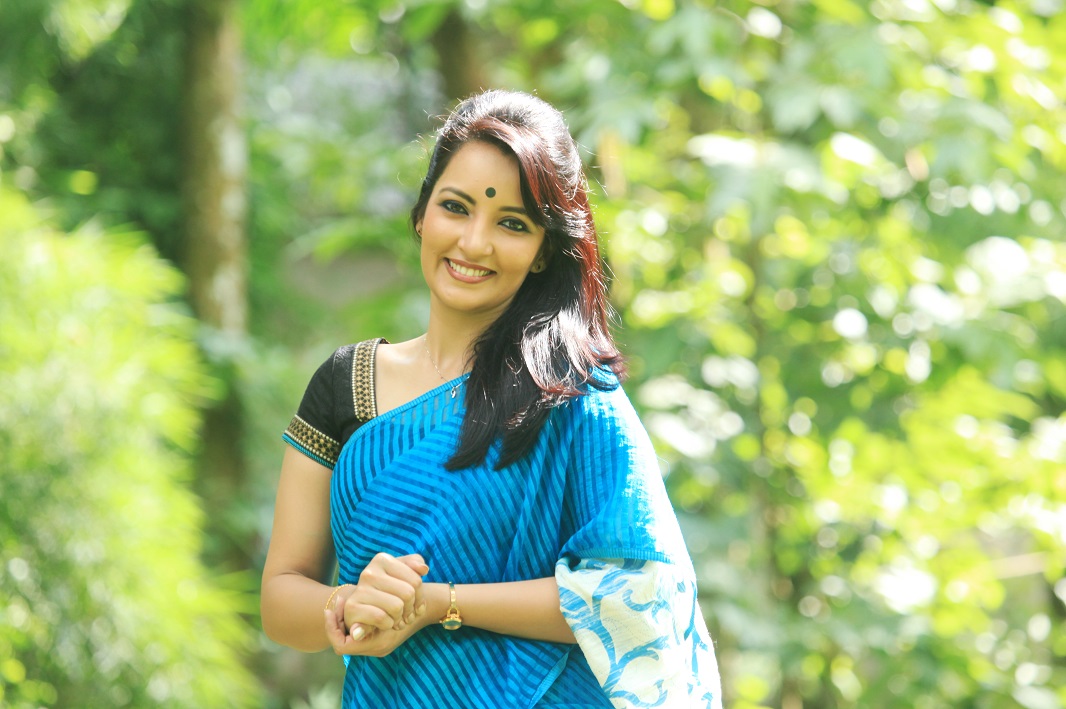 Popular TV host and Lux star Rumana Malik Munmun is hosting five TV shows now. After becoming Lux star in 2006 Munmun started her career in media as an actress in a TV play. But her hosting Lux-Channel i Superstar contest in 2007 was highly appreciated to all. From that time to till she has been hosting the contest. This year she is also hosting this beauty-searching contest. Â From Friday with the participation of 18 contestants Munmun has started to host the event Lux-Channel i Superstar 2014. She is hosting the event for sixth time. Not only this event Munmun is also hosting another four TV shows now. These are: Aamar Ami, Spelling B, Dettol Shera Ami Songey Maa and Char Deyaler Kabbyo. The show Dettol Shera Ami Songey Maa will go on air from October on RTV, while final round of another show Spelling B will start to air on Channel i soon. On the other hand, Munmunâs hosting ATN Banglaâs interior and lifestyle related show Char Deyaler Kabbyo is being telecast fortnightly. Therefore, weekly celebrity talk show Aamar Ami is being telecast on Banglavision. While talking about her hosting in these shows Munmun said, âI am really grateful to those persons who are engaged and related to these shows because only for their interests I got the opportunity to host these programmes. But I specially like to host the Lux-Channel i Superstar contest because once I was one of the best four contestants in the competition. In fact, I am achieving different types of experiences to host these shows.âHowever, Munmun in last Eid acted against Zahid Hasan for first time in a play titled Tahader Bibaho under the direction of MS Sumon. On the occasion of coming Eid-ul-Azha she acted in role of a novelist in Rashed Rahaâs a play titled Tetul Tolar Pori. It may be mentioned that during her childhood Munmun first hosted in a travel show titled Travellersâ Travel Show on Channel i. During that time her first acted TV play was Mostafizur Rahmanâs Keu Kotha Rakheni. Under the direction of late Badol Rahman Munmun acted in a short time titled Chhana O Muktijuddho.